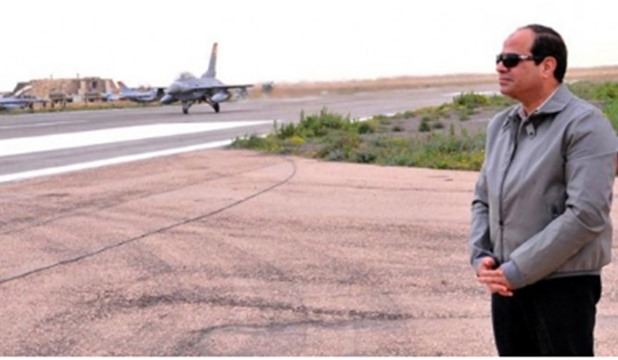 Since President Abdel Fattah El-Sisi came to power on 30 June, 2014, he has emphasized that Egypt is determined to moving forward with the sustainable growth plan "Egypt's Vision 2030" that the President launched as a road map aimed at increasing the benefit from Egypt's competitive capabilities and working to activate its historical role in leading the region.

Sisi has given special attention to civil aviation, as it is one of the most important sectors that the state seeks to revive and develop to include it on the world map.

The aviation sector is one of the main pivots of the success of the economic development plans, as it mainly contributes to developing the movement of the foreign and domestic tourism and reviving commercial traffic. It also contributes greatly to developing resources, supporting and improving the national economy due to its impact on many sectors in the country, whether they are service or productive.

The civil aviation sector has achieved many tangible achievements on the ground during the past six years, including:

Developing and raising the efficiency of many airports

Several airports were developed and upgraded, and new airports opened. The efficiency of navigation and air traffic control systems has been upgraded and security measures improved, bringing the sector to a high ranking among international companies and institutions.


Within recent years, the following projects were inaugurated

The trial operation of Sphinx Airport started in the city of 6th of October in October 2018. The airport received the first international plane in February 2019. The Establishment cost of the airport estimated at EGP300 million. Sphinx Airport locates on an area of 25,500 square meters and aims to reduce pressure on Cairo Airport.

The trial operation of the International Capital Airport launched in July, 2019 on an area of 16 square kilometers. The airport was designed and constructed according to the highest international standards by Egyptian expertise and national companies.

The International Capital Airport is located in the Katameya area of New Cairo, a few kilometers from the New Administrative Capital, about 30 km east of Cairo International Airport. The airport connects Cairo and Suez via a free high way to reduce traffic jams.

In January 2019, President Sisi inaugurated the Berenice International Airport that connects Cairo to the southern cities, especially Halayeb and Shalateen. The airport will revive the tourist movement in the remote Red Sea cities such as Marsa Alam. The construction cost of the airport estimated at EGP 430 million.

The Ministry of Civil Aviation has taken many measures to maximize its return, raise the efficiency of assets and increase their value, such as developing the airport continuously, establishing new projects that contribute to organizing and accommodating passenger traffic, and using unexploited areas in commercial activities that achieve good returns. 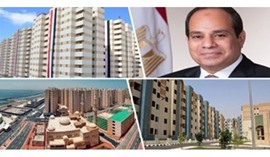 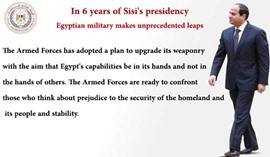 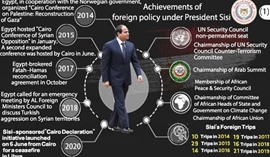 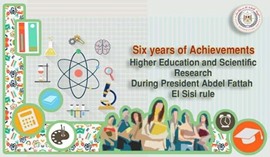