Egypt’s Umm Kulthum to perform at Dubai Opera via Hologram on August 6,7,8 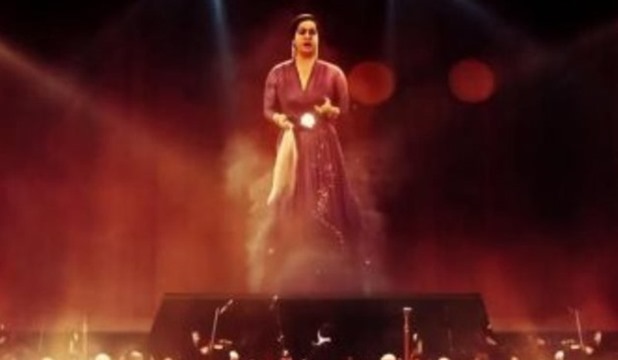 Egypt’s Umm Kulthum to perform at Dubai Opera via Hologram on August 6,7,8

The first hologram concert for Umm Kulthum in Egypt was performed under the auspices of minister of Culture Inas Abdel Dayem.

Umm Kulthum was an iconic Egyptian singer and actress that lives in the hearts of millions of people around the world.

Umm Kulthum or  the "Star of the East" is considered one of the greatest singers in Arab history.

More than four decades after her death, Umm Kulthum remains beloved in the Arab world. Umm Kulthum's voice was quickly identified as unique, strong and vibrant and instantly recognizable.

Her famous songs include: “Enta Omri” (You are the love of my life), “Al-Atlal” (The ruins), “El-Hobb Kolloh” (all the love), “Ya Zalemeny” (You were unjust to me), “Ya Mes-harany” (You keep me awake all night), “Hayart Albi Ma’ak” (You confused my heart) amongst others.

In 1944, Umm Kulthum was granted the highest level of Order of the Virtues, ‘Nishan el-Kamal,’ by King Farouk. After Egypt’s 1952 Revolution, the new military leadership attempted to prevent her from singing because of the award, but Gamal Abdel Nasser, a fan of Umm Kulthum, intervened and reversed the decision.

After the 1967 War, in which Israel occupied parts of Egypt, Umm Kulthum composed a series of nationalistic songs that fueled nationalism and pan-Arab sentiment. She also gave many performances in various Arab countries to raise money for the Egyptian army.

Umm Kulthum still lives on in the hearts of all her fans and her brilliant voice still rings in their ears. Her fans gave her the title "Kawakab Al-Sharq" (Star of the East). Umm Kulthum was considered the greatest Arab singer of the 20th century.

Her valuable belongings and old records and tapes were moved to the Umm Kulthum Museum at Manasterli palace in December 2001. The museum is a wonderful tribute to the singer's life.

Umm Kulthum’s spirit is felt in every corner of the museum. People have reported hearing her voice in the museum despite none of her songs being played at the time. Only there, can one know the story of this dazzling Egyptian woman sticking to her silk scarf, which she could never do without during performances.

Umm Kulthum died on February 3, 1975, after more than a decade of health problems.

Baalbeck International Festival, the oldest and most prominent cultural festival in the Middle East, honored legendary Egyptian singer Umm Kulthum in its opening ceremony that took place on July 20, 2018 at the Roman Temple of Bacchus, Lebanon.

The collection included "Seerat El-Hob" (Love’s Name), "Enta Omry" (You Are My Life), "Fakkarouni" (They Reminded Me), "Hayyart Albi" (You Confused My Heart), "Alf Laila Wa Laila" (One Thousand and One Nights), and "Aghadan Alkak" (Am I Going To Meet You Tomorrow?).

Famed Egyptian actress Sabreen, who embodied Umm Kulthum role in the popular 1999 eponymous TV ¬series bearing the same name acted as a body double for the singer during the creation process.

Arabs of the Palestinian city, Haifa, named one of its streets after Egyptian Legendary singer Umm Kulthum.

They announced that immortalizing the name of Umm Kulthum is a qualitative achievement for the Arabs in Haifa, on the level of affirming existence and survival. 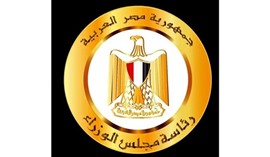