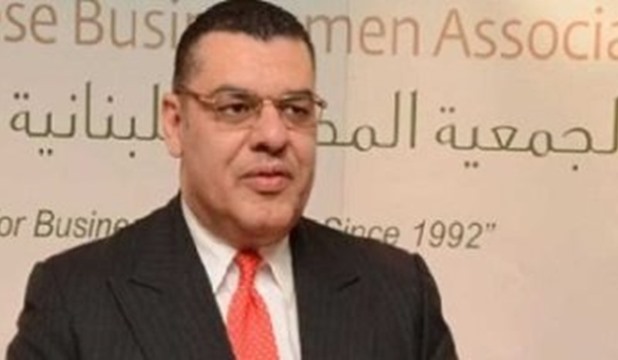 Egypt's Ambassador to Lebanon Yasser Elwi on Saturday 08/08/2020 said the airlift urgently launched by Egypt to support Lebanon in the wake of Port of Beirut devastating blast that rocked the Lebanese capital on Tuesday will continue delivering assistance throughout the coming days.

The ambassador made the remarks during a visit to Rafic Hariri University Hospital where he handed over about 1.5 tons of humanitarian assistance presented by Egypt.

The aid included medical materials and medicines for emergency and surgical cases.

The ambassador demonstrated Egypt's solidarity with Lebanon in its ordeal, pointing out that aid is directly sent to Rafic Hariri University Hospital in appreciation of its efforts in dealing with the current crisis.

Egypt's airlift to Lebanon, which was urgently launched upon directives of President Abdel Fattah El Sisi to lend a hand to Lebanon in overcoming this humanitarian crisis, comprises four main stages of delivering large quantities of medicines, medical stuff, foodstuff along with dispatching medical staffs and sending construction materials for the rebuilding process.

The plane was laden with 14 tons of foodstuff and wheat.