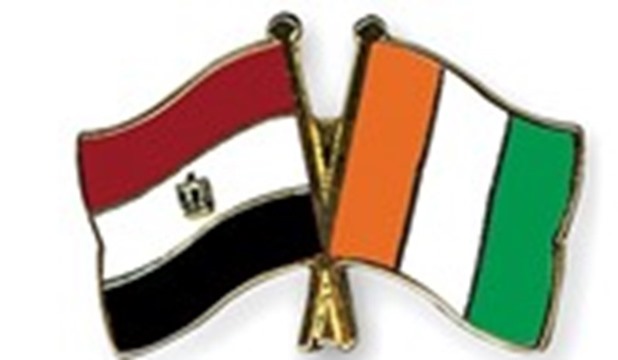 There is a cooperation agreement in the cultural, scientific and technical fields signed between the two countries in June 1985. In this respect, the two sides are currently studying the signing of a protocol for the implementation of this agreement as a framework to enhance relations in these areas.

Communications between the two sides are, currently, taking place to return al-Azhar mission, which was suspended in Cote d'Ivoire, in 2004 due to the security situation at the time.

A Coptic Orthodox Church has been established in Abidjan since 2001, which is affiliated to the Egyptian Coptic Church. The Ivorian government has provided the land of the church and its agricultural rehabilitation center as a gift.

Côte d'Ivoire benefits from most of the training courses organized by the Egyptian Fund for Technical Cooperation with Africa (EFTCA). In 2009, the number of beneficiaries reached about 30 trainees the fields of agriculture, media, communications, information technology, nursing, diplomacy training and others.

The Egyptian Fund for Technical Cooperation with Africa (EFTCA) sent three and a half tons of medicines as a gift, which the embassy delivered to the Ivorian side at a grand ceremony held in the central pharmacy in Abidjan on August 11, 2010, which was attended by the Ivorian Minister of Health, AKA-AOUÉLÉ and a number of senior officials of the Ivorian Ministry of Foreign Affairs.