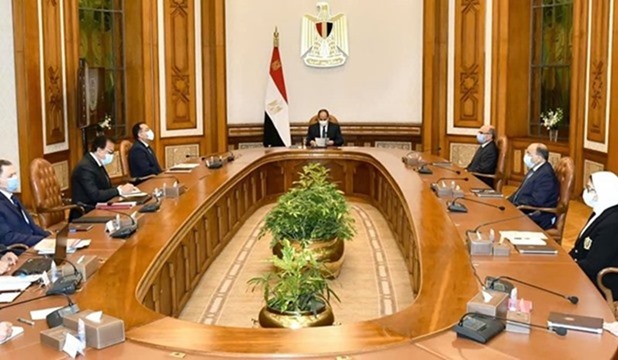 President Abdel Fattah El Sisi has directed the application of all measures to achieve balance between the comprehensive upgrading plan of the railway system and the operation of trains nationwide.

He particularly stressed the importance of promoting safety and security criteria for travelers in his instructions during a meeting with Prime Minister Moustafa Madbouly on Saturday morning just a few hours after a train crash which claimed the lives of at least 32 people and left scores injured in central Egypt.

"A full upgrade of the railway system is the only way to end such kind of disasters," Sisi said.

Some delay will be accepted in times, when trains will arrive or depart until the upgrading plan is fully implemented, he also said.

Presidential spokesman Bassam Radi said the meeting followed up the train collision, which took place in Sohag governorate in Upper Egypt on Friday.

Sisi was informed about all details pertaining to the accident and the latest developments of ongoing investigations, Radi said.

Radi added the meeting also discussed reports about medical care that is offered to the injured as well as the provision of compensations to the victims. 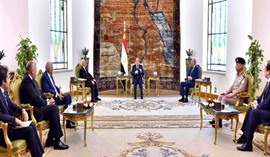 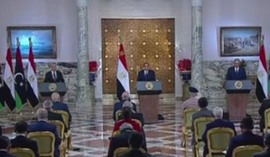 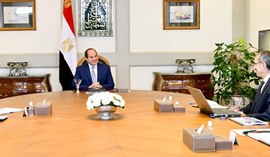 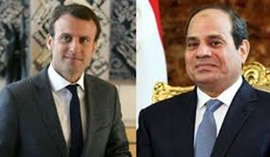