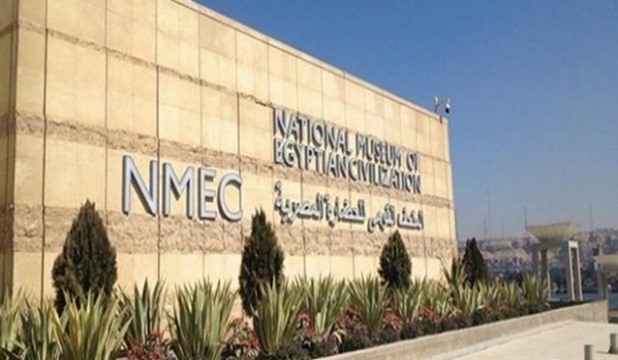 The Ministry of Tourism and Antiquities has launched an exclusive promotional film to highlight the history of 22 ancient Egyptian royal mummies which will be moved from the Egyptian Museum in downtown Cairo’s Tahrir Square to the National Museum of Egyptian Civilization in Fustat neighborhood in Old Cairo in a first-of-its-kind “Pharaohs Golden Parade” on Saturday.

The film highlights the history of the Egyptian Museum in Tahrir and the NMEC and their important rich collection of artifacts.


The parade will take place against the backdrop of fireworks and to the tune of honorary salvos. A cavalcade will also accompany the mummies.


Among the famous mummies are King Sequenenre, who began the liberation war against the Hyksos; Queen Hatshepsut, the owner of the magnificent temple of Deir Al-Bahari on Luxor's West Bank; and King Ramesses II, the great pharaoh of the New Kingdom.


Once they arrive at NMEC, the mummies will be subjected to restoration in a laboratory for almost 15 days in order to be prepared for installation inside its new showcases at the Royal Mummies Hall, decorated to look like the “Valley of the Kings,” the area that houses their original tombs.