Sisi mourns Ganzouri: He was a remarkable statesman 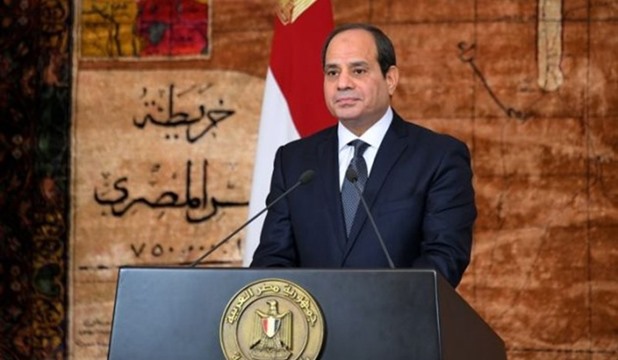 Sisi mourns Ganzouri: He was a remarkable statesman


On the president's various official pages on social media, he said the country "has lost today a statesman of unique caliber, Dr Kamal el Ganzouri, former prime minister of Egypt."


He was an exemplary and patriotic man, and honest in every sphere of the political and economic life. He had a high academic status, he had a wise vision, he was successful and with special management skills, high ethics and genuine commitment which was all shown reflected during the decisive stages of the nation, the president said.


The president extended his condolences to his family.