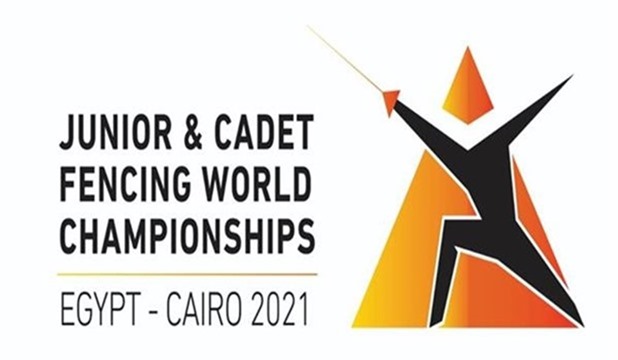 Cairo will be again under the spotlight as the Egyptian capital will host the Junior and Cadet Fencing World Championships between 3 and 11 April.

In a press conference, the minister said that the hosting of the competition during the coronavirus pandemic reflects the world’s confidence in Egypt after its successful organization of the World Men's Handball Championship. He added that the political leadership is supporting organizing world tournaments in Egypt.

The minister noted that an emergency committee of representatives of ministries concerned was formed to follow up all executive works concerning the competition as well as coordinating with Tourism Ministry representatives over visits and tours to be made to various archaeological destinations.

The ministry said that all matches of both junior and senior fencers would be held at the Cairo Stadium Indoor Halls Complex.

Upon a request by the International Fencing Federation (FIE), two training halls were earmarked for all participating teams, the ministry added.

Meanwhile, Head of the Egyptian Fencing Federation Abdel Moneim Husseiny said all matches of both junior and senior fencers would be held at the Cairo Stadium Indoor Halls Complex.

The "medical bubble" system would be applied upon the arrival of the participating teams, he noted.

He added that four hospitals were designated for receiving any suspected coronavirus cases and two others for treating injuries of fencers.

Around 1,079 fencers from 80 different world countries will take part in the championship, he further said.