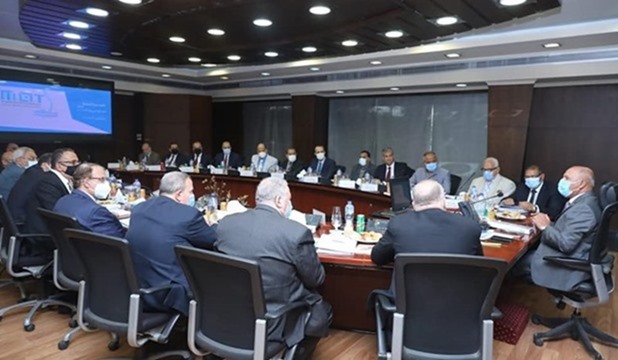 Meeting under Transport Minister Kamel el Wazir, the general assembly of M O T Investment - a daughter company of the Egyptian Railway Authority – has endorsed a 2020 board report, as well as the audit and CAPMAS reports.

The meeting took up a rise in M O T revenues, which reached 1.25 billion pounds in 2020 up from 522 million the year before, a statement by the Transport Ministry said Friday.

Wazir said M O T Investment has been playing an effective role; contributing to development and national projects that bring in returns to the national economy and create jobs for youth.

One such project is the Upper Egypt train station in Bashteel district of Giza, which, Wazir said, is considered a gate to southern Egypt.

The company is also implementing a “Long Live Egypt – Mansoura” project in cooperation with the Transport Ministry, the Irrigation Ministry, the Culture Ministry, the Business Sector Ministry and the Local Development Ministry, he said.

This project should lead to a comprehensive upgrade and a cultural quantum leap in the Delta city of Mansoura, the minister noted.

Wazir urged M O T Investment to act to increase the financial returns of agencies and institutions through joint ventures on their lands. 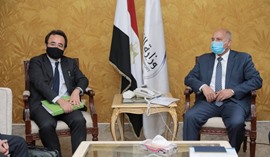 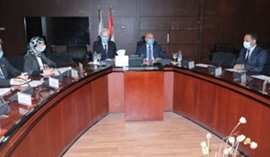 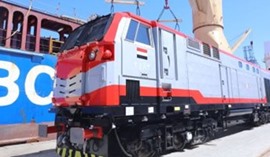 Egypt receives 5th batch of railway locomotives from US 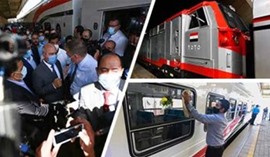