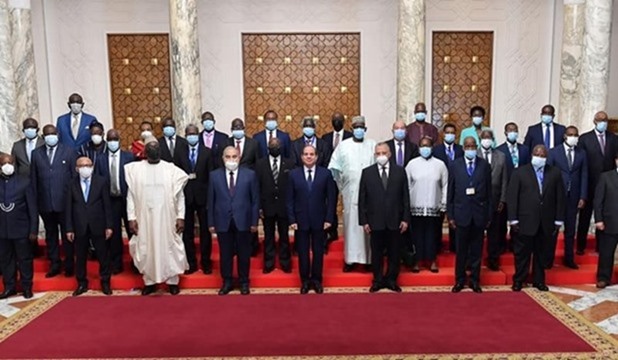 Meeting heads of African constitutional and supreme courts participating in their fifth conference in Cairo, the President said Egypt was keen to periodically host the event to support the judiciary's role in African societies.

The current stage requires the African judiciary to play an influential role in activating coordination among the continent's countries towards a unified and homogeneous legislative environment to cope with international challenges facing the process of shaping a common future, he added.

Judicial efforts are gaining special importance in light of traditional development challenges, especially terrorism, as well as special challenges faced by the developing countries, particularly in Africa, in the post-coronavirus world, Sisi said.

Developing a coherent judicial strategy will help establish a legal consensus that would contribute to improving the role of African states and societies in addressing those challenges, he added.

The President stressed the importance of judicial institutions in confronting terrorism and extremist ideology and developing the necessary legal frameworks to deal with them, taking into account the their devastating impact on the capabilities and gains of states.

He reviewed Egypt's vision to combat terrorism; not only based on addressing its security, intellectual and religious aspects but also paying attention, in parallel and at the same time, to building and reconstruction, developing infrastructure and improving economic and social conditions, in addition to maximizing the role of the law to enable the judiciary to effectively address the threat.

Egypt is ready to share its experience with the African countries that suffer from terrorism, Sisi affirmed. 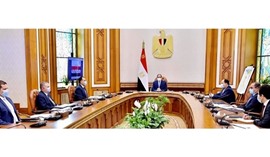 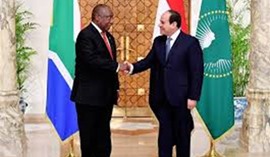 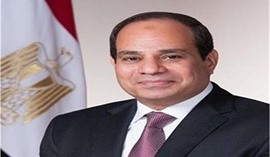