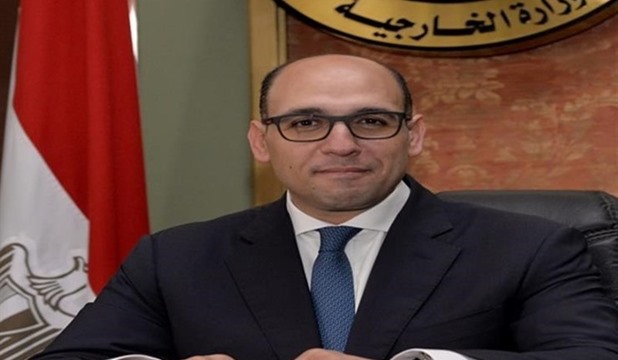 Foreign Minister Sameh Shoukty sent a letter to the president of the UN Security Council Saturday to express Egypt’s formal objection to Ethiopia's intention to continue filling the Renaissance Dam during the next flood season.

In his letter of complaint, Shoukry voiced Egypt's total rejection of the Ethiopian approach based on seeking to impose a fait accompli situation on the two Nile River downstream countries through unilateral actions that clearly violate the applicable rules of international law.

The letter stems from the UNSC's responsibility under the Charter of the United Nations to maintain international peace and security, Spokesman for the Foreign Ministry Ahmed Hafez said in a statement.

The Egyptian letter, which was filed as a formal document of the UNSC, focuses on the intransigent Ethiopian positions that have thwarted all efforts to reach a fair, balanced and legally binding agreement on the Renaissance Dam during negotiations sponsored by the African Union, he added.

Egypt has also deposited an integrated file to serve as a reference for the international community on the dam controversy, to document the constructive and responsible positions taken by Cairo over a whole decade of negotiations, and to highlight its sincere efforts to reach an agreement that takes into account the interests of the three countries directly concerned (Egypt, Sudan and Ethiopia) and preserves their rights, the spokesman concluded. 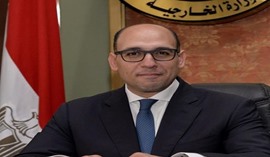 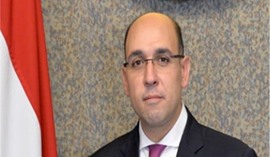