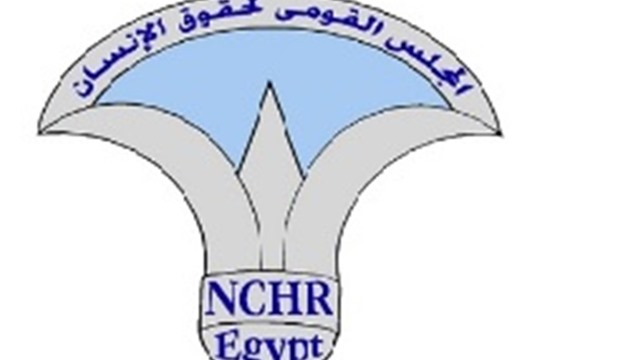 Launched after the June 30 Revolution, a project to develop the Egyptian countryside together with social protection programs represent a comprehensive view of human rights in the Arab country, said Salah Sallam, a member of the National Council for Human Rights (NCHR).

Indeed, civil society is a major development partner of the State, Sallam said in statements to MENA on Sunday.

The project to develop the Egyptian countryside includes plans to upgrade more than 4,500 villages and service centers at a total cost of 600 billion pounds, Sallam said, adding this is part of a “Decent Life” initiative launched by President Abdel Fattah El Sisi.

He touched upon big attention given to economic and social rights of citizens. Over the past eight years, President Sisi has worked according to a clear vision meant to achieve security and stability and to eliminate terrorism, Sallam noted.

The Egyptian State was able, in a short time, to eliminate terrorism and go ahead with its construction plans, the NCHR member said.

Human rights cannot possibly be maintained in the presence of terrorism, Sallam said, stressing that security and safety are the cornerstone of all human rights.

He also talked about a “100 million health” initiative launched by President Sisi with the aim to safeguard public health. One achievement of this initiative was to completely eliminate Hepatitis C Virus in Egypt, Sallam noted.

The NCHR member also underscored efforts to create new jobs that helped reduce the unemployment rate from 13.7 to 7.4 percent.

Sallam also pointed to State efforts to upgrade the infrastructure, paying bigger attention to road projects, which contributed to reducing the time of journeys and number of victims to road accidents.

He also talked about an e-learning system as yet another human rights achievement, noting that the traditional educational system was replaced by this new electronic system that adopts advanced education methods.

According to Sallam, civil society is an integral part of the State and a major partner of development. He said that a law on civil societies, whose statute was issued in February, has opened the door to NGOs to contribute to successful projects in the country.