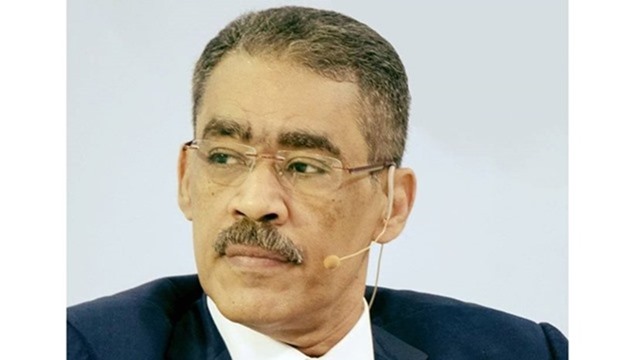 The world media has given due attention to the major development projects currently taking place in Egypt that aim to improve the lives of large segments of citizens, especially in the fields of urban development, redevelopment of living conditions and the provision of utilities and services.

Many world media means followed President Abdel Fattah El-Sisi's inauguration of a number of housing and utility projects last Saturday, including his statements during the opening ceremony about many aspects of the national projects, which are currently being implemented in Egypt.

In this context, Diaa Rashwan, the journalist writer and the current Chairman of the State Information Service stated that in implementation of the directives of President Abdel Fattah El-Sisi, the Egyptian as well as  foreign media were provided with the with the opportunity to directly and on the ground follow up all the projects being implemented in Egypt nowadays. Also, in response to the request of many world media correspondents, the State Information Service (SIS) organized a tour for a number of world media correspondents in Badr City and the New Administrative Capital, to view aspects of the projects opened by the President.

They were received in Badr City by Engineer Abdul Muttalib Emara, Vice President of the Urban Communities Authority and Engineer Ammar Mandour, Head of Badr City Authority. The Correspondents expressed their appreciation for the achievements in the city, which was established in 1982 and whose population has mounted up in the last seven years from about 14 thousand housing units to currently more than 86 thousand housing units, with an increase of about 7 times.

The correspondents listened to a detailed presentation on the successive generations of the new cities in almost all the governorates of Egypt, as well as the housing projects with its various levels since 2014 until now. Foreign correspondents, also, showed special interest in the development projects concerned with the transfer of slum dwellers; in addition to the consequent change in the quality of life of thousands of families with respect to the related deep social, cultural and human dimensions.

The delegation, which was accompanied by a media delegation from the State Information Service and its press center, also visited the Capital Gardens area adjacent to the new administrative capital, which provides housing units for middle and low-income groups at good prices and great, with the support of the state exceeding 50% of the cost of its establishment. It is planned that this area will include about 100,000 housing units inhabited by about 400,000 citizens, in the first phase.

Diaa Rashwan stressed that the State Information Service is constantly following up on the international media’s handling of the comprehensive renaissance in Egypt, and we are also communicating with correspondents and with the media abroad to provide the correct data on these efforts and inform the international public opinion of the civilizational shift that Egypt is witnessing in all fields.