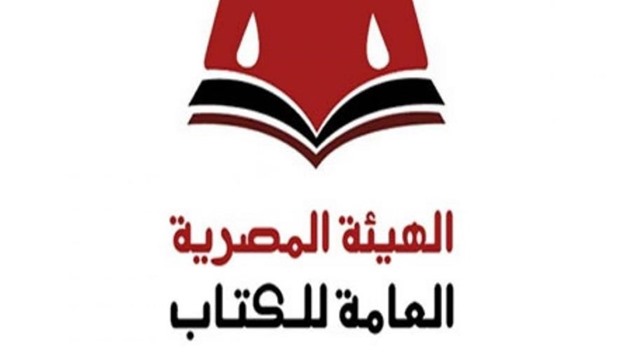 The establishment of such great edifice passed through several stages, forms, and different names until it became the “General Egyptian Book Organization”, which is entrusted with publishing the official publications of the state. Since 196, the Book Organization has gone through several stages, in accordance with several decisions until it became an independent cultural organization, after separating it from the National Book and Documentation House by virtue of Resolution No. 176 of 1993.

Preserving, through the modern, heritage and translated books the Organization offers, the intellectual leadership that distinguished Egypt through its past eras, by positively contributing to shaping a future for the current and future generations. This contributes to accepting the other and to coexisting within a comprehensive humanitarian system.

Objectives of the Organization:

The main objective of establishing such a major cultural body  has been to narrow the cultural gap between Egypt and the peoples of the developed world through the concerted efforts exerted by the sectors of the Ministry of Culture to achieve further advancement and progress, in a manner befitting the name of Egypt and its civilization. The main objectives are:

-          Providing all facilities for introducing Arab and international intellectual production.

-          Reprinting what can be revised of heritage books so that it becomes accessible to those interested in culture.

-          Writing and translating cultural books at the regional and global levels.

-          Printing, publishing, and marketing the Egyptian books at the local, Arab, and international levels.

In order to implement these objectives, a plan for publication has been drawn up in several stages throughout the year, taking into account covering all the reading needs of the community, which fills a void in the Arabic library, and this requires preparing the following:

Allocating committees to examine the submitted works in an impartial manner to decide the ones that are suitable for publication. These committees are under the supervision of the chairman of the organization.

The Organization issues some publications that contribute to enriching cultural life, such as:

The Family Library project is one of the most prominent Egyptian cultural projects that helped in establishing a library in every house. It has restored the book’s importance and position as an important source of knowledge, and  brought about a real cultural awakening in the Egyptian society. The Family Library, which has a distinct corner in every home, continues to present its publications as a major source of reading for all family members and a lofty edifice in the Arab Library.

The Book Organization publishes various forms; whether in the form of an independent book or within a series of those produced by the Organization in various fields of knowledge. Examples of these series are:

Contemporary Poetic Creativity, The second thousand books, the History of the Egyptians, Heritage, Awards, Science and Life, , New Writings, Children’s Books (children’s literature around the world, traditional plays for children). Moreover, the Organization, has issued, over the years, a number of encyclopedias and dictionaries, namely: Encyclopedia of Fine Arts in Egypt (80 years of thought 1908 - 1988), Islamic Encyclopedia, Encyclopedia of Women through the Ages, Encyclopedia of Modern Egypt, Child Encyclopedia, and Theater Dictionary.

Since 1986, the General Egyptian Book Organization has started a project for translation into Arabic through the series "The Second Thousand Books", which is a continuation of the first thousand books that have been translated since the establishment of the General Organization for writing and Publishing. The number of translated books has reached 402.

A number of important exhibitions are organized, such as: