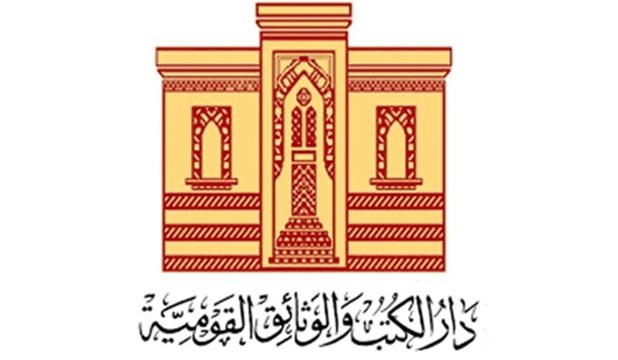 National Library and Archives (NAE) (Dar Al-Watha'iq  al-Qawmeia) was established in Cairo in 1828. It is one of the oldest archives in the world as it has a long history dating back to the early nineteenth century, when Muhammad Ali established it as the first place for keeping official documents of the state in the citadel. At that time, it was called "The Daftar Khana (records place), and it aimed to collect and preserve the records of the activities of the state agencies. With the passage of time, those records and documents became a national heritage .

With the outbreak of the July 1952 revolution, the Abdeen archives house, became no longer enough for the revolution politicians, especially with regard to documenting what relates to the Muhammad Ali family, which was a major topic in the Abdeen Palace archives. It became necessary to rewrite the history of this family. Thus, "National  Archives House" was established by virtue of Law 356 of 1954. The law specified that it would be concerned with collecting and preserving documents. It moved from Abdeen Palace to a building assigned to it in the Citadel in Cairo in 1969.

In 1990, it moved to its current location at the Nile Corniche. Then, a Presidential Decree No. 176 of 1993 was issued regarding the establishment of an independent body comprising the National Library and Archives and separating them from the Egyptian General Book Organization.

To sum up, the National Library and Archives is one of the most important archives houses in the world because it contains a huge amount of documentary sources. Given that Egypt has always been a pivotal country, this was reflected in the contents of the National Library and Archives; it includes documents in Arabic, Turkish, English, French and German languages, in addition to a number of documents in the Amharic language. These collections cover various periods, from the Fatimid, Ayyubid, Mamluk eras, through the Ottoman era, to the nineteenth and twentieth centuries.