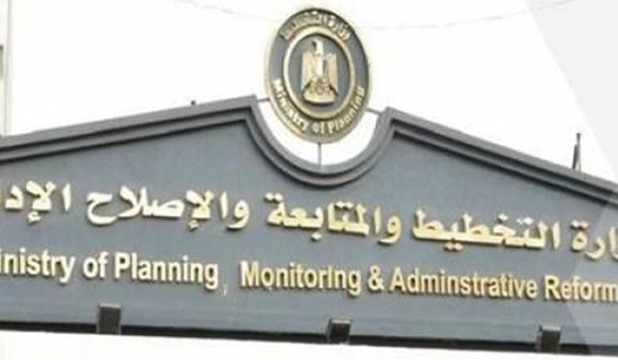 The Executive Leadership Program for African Women was launched under the auspices of the Cabinet through the Ministry of Planning and Economic Development and the National Institute of Administration on January 12, 2020, with the participation of about 100 women from about 45 African countries.


The objective of the program is to enhance the ranking of African countries in indicators of women’s empowerment and participation, by improving the efforts of their governments in this regard. The program also aims to enrich the knowledge and skills of African women who have already reached high positions in African governments, in order to maximize their capabilities and influence.


Egypt presented the program to its brothers during its presidency of the African Union, as it represents a contribution to the social and economic development of the African continent, in light of the importance of empowering African women. African.


Egypt presented the during its presidency of the African Union, as it represents a contribution to the social and economic development of the African continent, in light of the importance of empowering African women.


In Africa, women represent one in four parliaments, and the percentage of African women's participation as ministers has increased to 22%, compared to 4% in 1980.


The program provides an African perspective on the challenges faced by African women leaders, as well as being an interactive learning platform for women to exchange experiences and enhance knowledge on best practices in public administration and executive leadership, as well as gain greater knowledge of African success stories.

The program also provides an opportunity to share African women’s political achievements Economic and societal towards obtaining a greater influence in its community.


The Executive Leadership Program for African Women presents the experience of the Egyptian state through the activities and initiatives undertaken by the government. It also focuses on African integration and cooperation as part of Africa Strategy 2063, and as a major objective in the sustainable development strategy, Egypt Vision 2030.