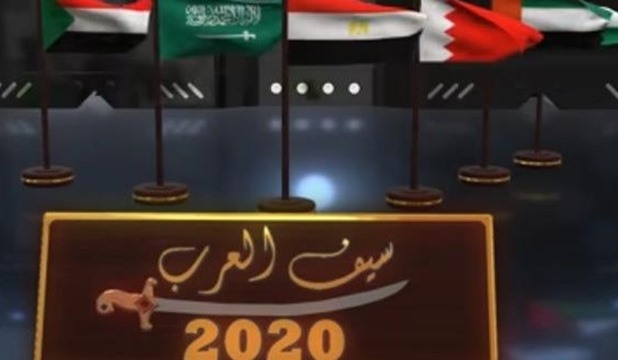 Saif Al-Arab training is one of the most sophisticated exercises in the Arab world, and works on developing and consolidating the foundations of military cooperation while honing joint work between the Egyptian armed forces and those of Arab countries in using technologically advanced weapons and equipment.

The Saif Al-Arab combat activities at the Mohammed Najeeb military base, and sea training areas in the northern military region.

Forces and equipment of the participating countries was arrived at airbases and seaports under strict precautionary measures taken to stop the spread of the coronavirus disease (COVID-19).

The training is aimed at bringing the joint forces together to meet the necessary operational standards required to manage hostilities in coordination between the various naval, air, and land weapons.

The first stages of training include holding a coordination conference between the forces of the participating countries to unify concepts and transfer training expertise, as well as theoretical and practical lectures to implement planned tasks to achieve maximum benefit for the forces taking part.

The joint training activities act as a “deterrent message” to those who sought to harm Egyptian and Arab national security.

It was the first time that Sudan had participated in joint Arab military training of this kind.

“The (Mohammed Najeeb) base is the largest military base in the Middle East, and it includes all types of weapons and new, advanced training fields”.

Most of the countries partnering with Egypt were focused on desert fighting and that the training in the northern region showed a readiness for combat action if necessary.