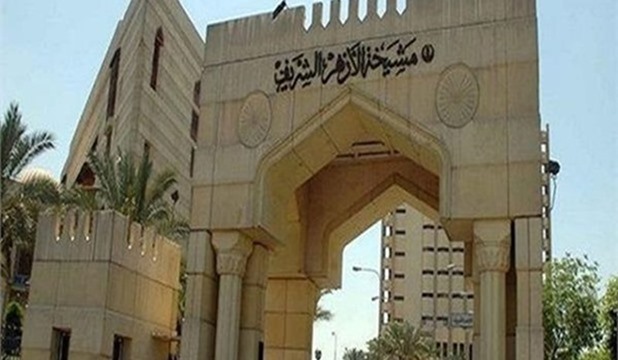 Al-Azhar Sheikh Ahmed el-Tayyeb held on Thursday 31/1/2013 a meeting with a number of political, partisan, youth and national leaders.

The meeting was attended by representatives from the National Salvation Front (NSF), the Freedom and Justice Party (FJP), the Development and Building Party (DBP) and Al-Nour Party.

A document was proposed by revolution youths and drafted by al-Azhar in cooperation with the political powers that also agreed on forming a panel to draw up foundations and topics of the dialogue to restore security and stability to Egypt.

The meeting tackled the domestic situation and means of achieving national consensus to restore security and stability in Egypt.

Tayyeb has stressed national dialogue is the only way to surmount any political or partisan differences.

Political action has nothing to do with violence and sabotage, he added.

Tayyeb urged different political, partisan, intellectual, media and religious trends to discard all forms of violence and criminalize them.