Sisi directs to provide all forms of support to Somalia – PM 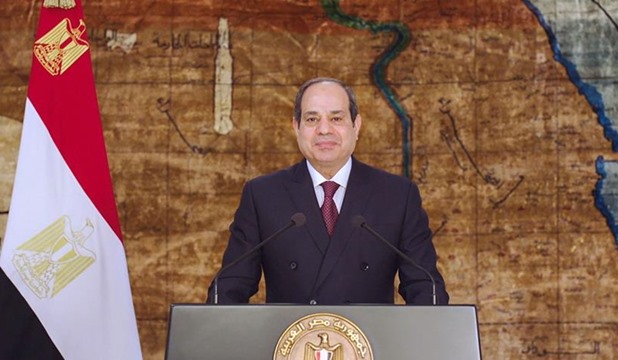 Madbouli, meanwhile, emphasized Egypt's commitment to supporting Somalia in order to fulfill the aspirations of its people.

Madbouli's remarks were made during his meeting Thursday with Somalia's President Hassan Sheikh Mohamud.

The premier is currently on a visit to Somalia to attend, on behalf of President Abdel Fattah El Sisi, the inauguration ceremony of the Somalia's president.

At the beginning of the meeting, Madbouli conveyed the greetings and congratulations of President Sisi to President Mohamud.

For his part, the Somali president voiced appreciation for Egypt's high-level participation in the inauguration ceremony.

The Somali president also conveyed his greetings to President Sisi, saying that the Egyptian president is always keen on supporting Somalia in the various spheres.

He also hailed Egypt's historic role in supporting Somalia, after gaining its independence in 1960.

Somalia is in need of Egypt's support in the various development fields, he went on to say.

Toward the end of the meeting, Madbouli conveyed President Sisi's invitation to his Somali counterpart to visit Egypt in order to discuss a range of issues of mutual interest.