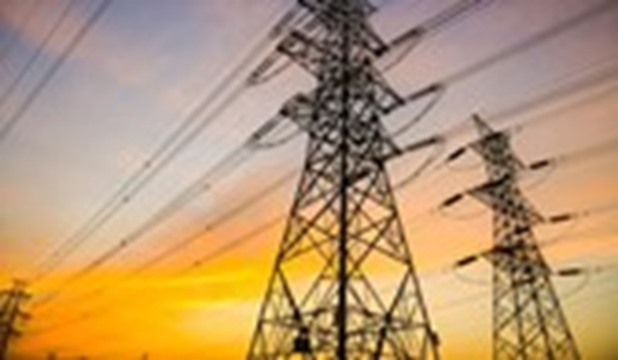 Egypt has taken concrete steps over the past years to reverse a deficiency in electricity, and power cuts that citizens used to suffer from, into a surplus that amounts to 20 percent.

Before 2014, the loads in Egypt reached 3-4 thousand megawatts.

The major power projects were established, including three giant stations, with a total of 14,400 megawatts.

The energy projects helped to promote and attract investment.

The electrical interconnection projects are being implemented with neighboring countries due to the superiority of the electricity sector.

In 2019, Egypt advances 44 places in the electricity supply quality index in the Global Competitiveness Report.

As for Egypt's leading supportive role in the African continent, developing and raising the capacity of the first phase of the electrical interconnection line between Egypt and Sudan from 80 MW to 300 MW.