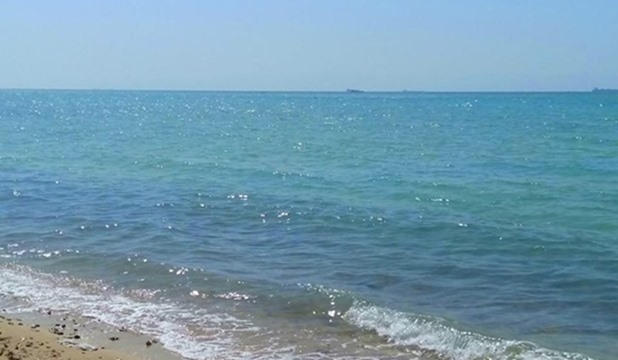 It is the first city in South Sinai governorate from the east. It is away from Suez Canal with about 60 kilometres.

Ras Sidr is located on the Gulf of Suez with an area of 6750 square kilometres. It has a lot of fertile valleys as Wadi Sidr. There are 3 ways to get from Cairo to Ras Sedr by bus, taxi or car.

There are various tourist attraction elements in Ras sidr. This can be seen as follows:

-Rasr Sadr has sandy beaches soft 95 km long and its air fresh to the mountains as a Pharaoh mountain that provides an opportunity for bird watching amateur and there are both goats and camels that are trained to walk in the mountains and valleys.

-Sulphurous health resort is among most important of Ras sidr tourist attraction .It has been discovered by the Pharaohs since 5000 year .It is natural sulphurous eyes. Its heat reaches to 75 degrees Celsius.

In addition, there are valleys that attract both Safaris &fishing amateur.  This can be seen in Al-Gharandal Valley, Thebes and the el-Taraki one, which is rich in flora and unique trees and birds, especially migratory birds, quail.

There are three places for Bedouins groups’ to be get-together as: Moses eyes, Al-Gharandal and Abu Essaouira one. There, one can be identified easily by inherited tribal customs and Bedouin arts such as Bedouin clothing and handicrafts that were embroidered with famous turquoise and Sinai Bedouin music and arts.

Sinai is considered the center of the meeting of ancient civilizations; cultures and the Holy divine messages since the time of the Pharaohs, the prophet Moses.

The number of tourist villages have been doubled in recent years so as to enjoy both the soft beaches and its moderate climate throughout the year. In addition to recreational tourism on Ras Sidr shores.

There are some archaeological sites as:

El Magahra name has been called on a limited part of the valley where the veins of turquoise, which has been extracted by the ancient Egyptians there. And still exist in this region, the remains of the ancient huts of workers over a highland.

The walls can be traced, but the important patterns that existed no longer remain there where the transfer of some of them to the Egyptian Museum in Cairo, or crashed in attempts to search for turquoise in the beginning of this century.

-Qalat Al Jundi: This fortress was built under the reign of Salah al Din (Saladin) in the 12th century and it covers the whole plateau of the table mountain. Still today the ruins are impressive, especially the one of the mosque and the cistern underneath as well as the house of the commander.

-At the gate, an inscription gives the information that the fortress was erected 583 Hijriya that is 1187 AC.

-So this fortress was not designed to be a defence against the Crusaders as Salah al Din had already beaten them at that date. But it served to control the way from Egypt through the northern Sinai to Palestine. On top of the mountain and protected by thick walls, it was hardly to be conquered.

-Breathtakingly is the view from the top of the mountain down onto the desert plains of Tih in the east. It is worth a visit.