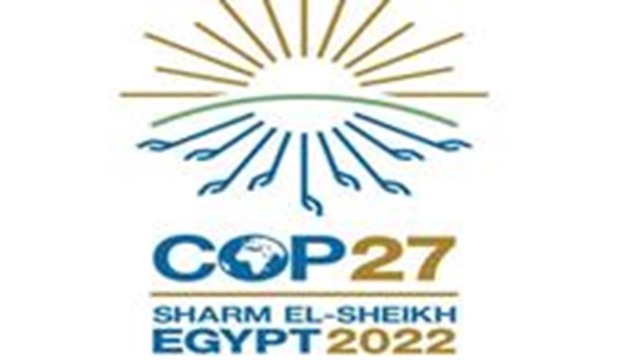 Egyptian Ambassador to Canada Ahmed Abu Zeid on Tuesday19/7/2022 met with Marta Morgan, the Deputy Minister of Foreign Affairs at Global Affairs Canada, and handed her an invitation from President Abdel Fattah El Sisi to Canadian Prime Minister Justin Trudeau to attend the UN Climate Change Conference (COP27), which is due to be held on November 7-18 in Sharm El Sheikh city.


During the meeting, Abu Zeid told Morgan that Egypt looks forward to the participation of Trudeau in the COP27, in light of Canada's leading role in countering climate change, through providing international financing for mitigating the impacts of the climate crisis on developing countries.


The ambassador reviewed Egypt's vision for the COP27, expressing hope that the UN climate summit will reach positive results in terms of adaptation, mitigation, financing and addressing losses and damage.


The Canadian diplomat thanked President Sisi for his invitation to the Canadian premier, hailing the efforts exerted by Egypt to render the COP27 successful and come up with the outcomes that take into account the interests of all parties.


She underlined that Canada pays great attention to the issue of climate change and its effects on the drought-hit countries, as well as on global food security.