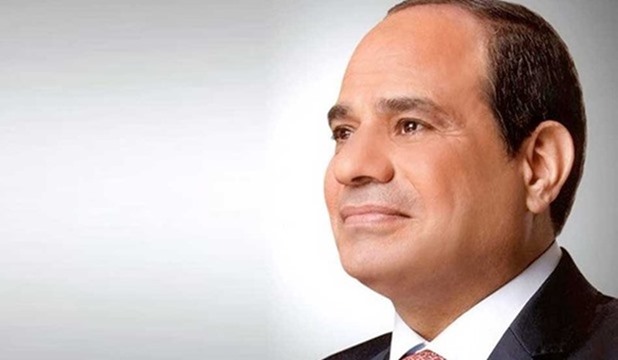 
He underlined that Egypt has promising investment opportunities, highlighting the giant achievements it made in upgrading its infrastructure.


He made the remarks on Wednesday during an Egyptian-Serbian businessmen forum in Belgrade in which Serbian President Aleksandar Vučić took part.


Over the past seven years, Egypt's infrastructure witnessed great development with the implementation of about 6,000 projects at EGP 8 trillion, Sisi said.


He added that the infrastructure in Egypt became up to date, citing as an example ports that have now become capable of receiving ships of all sizes.


He referred also to modern roads and railway projects, noting that Egypt is establishing within the next two to three years a 2,000 kilometer high speed rail system.


Speaking to Serbian businessmen, he said that Egypt welcomes their investments with its promising business opportunities.