PM follows up on status of Decent Life Initiative projects 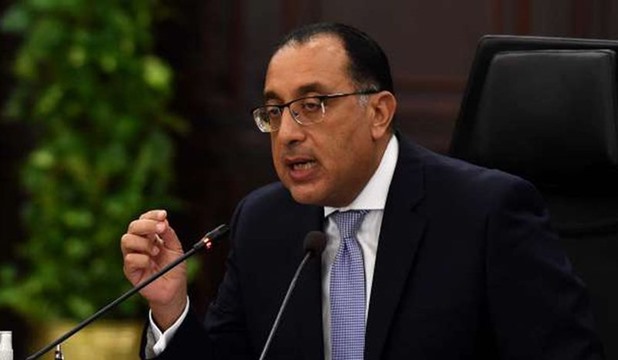 Prime Minister Mostafa Madbouli on Thursday 22/9/2022 chaired a meeting to follow up on the status of projects carried out as part of the Decent Life Initiative to develop the Egyptian countryside.

The meeting was attended by Minister of Housing, Utilities and Urban Communities Assem el Gazzar, Head of the Central Agency for Reconstruction Mahmoud Nassar, Chairman of the Holding Company for Water and Wastewater Mamdouh Raslan, as well as officials from the Armed Forces Engineering Authority.
During the meeting, Madbouli underscored the importance of the Decent Life Initiative, which he said offers its services to nearly 60 million residents of villages and helps improve their lives, Cabinet Spokesman Nader Saad said.
In this regard, the premier urged intensifying efforts, increasing the number of workers and equipment, and compressing the timetable for finalizing all the initiative projects.
The meeting touched on the status of ongoing projects in the sectors of drinking water, sanitation, electricity, natural gas and fiber optic networks.
It also tackled work progress as regards establishing health units, government and agricultural complexes, youth centers, ambulance units and schools in targeted villages.