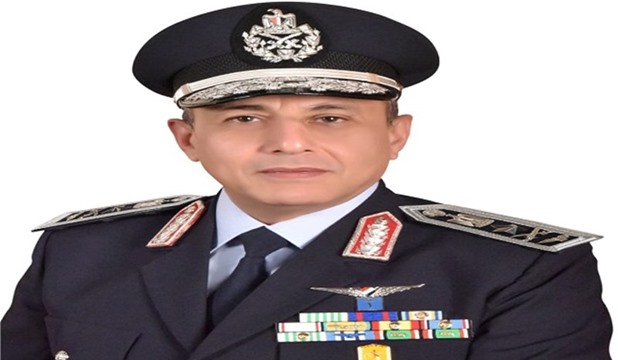 The Assembly's meeting aimed to review real steps taken to reconnect the world through partnerships and seamless air travel policies.

Egypt was re-elected as a member of the 36-nation governing council of the organization for an additional three years (from 2023-25) after a vote that saw the participation of 193 UN member states at the 41st Assembly meeting in the body headquarters in Montreal Saturday.

The step was described as a reflection of the appreciation of the ICAO's member states to Egypt as well as its contribution to the field of civil aviation.

Helmy asserted that the support of the political leadership in the aviation sector played a major role in boosting the status of Egyptian air transport at the regional and international levels.

Created in 1944, ICAO is a specialized agency of the United Nations, which promotes safe and orderly international civil aviation development internationally, setting standards and regulations for aviation safety, security, efficiency, and regularity, as well as for aviation environmental protection.

The Third Annual Meeting of the General Authority for Healthcare (GAH)