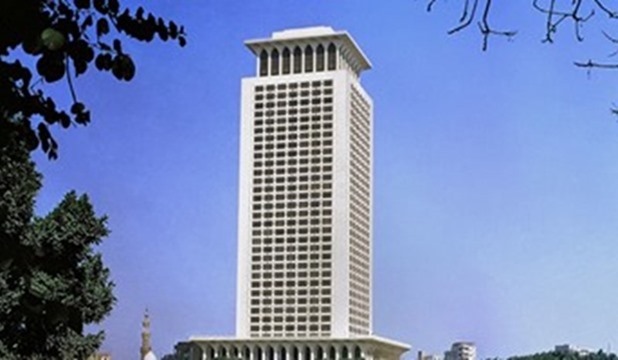 Egypt received on Thursday an invitation to attend as a guest the meetings of Group 20 that will start as of December 1 for a year, spokesman for the Foreign Ministry Ahmed Abu Zeid said.

The Indian invitation reflects deeply-rooted relations binding the two countries as well as the influential role played by Egypt towards important economic issues.

Atribi said G-20 faces many challenges in light of the consecutive crises impacting global economy starting from the outbreak of coronavirus till the eruption of Russian-Ukrainian conflict.

He noted that the group members contribute 80 percent to global GDP, 75% of international trade volume and 60% of world population.

The diplomat said Egypt is determined to take part in the different activities of the group to enhance international action towards issues tabled on the agenda, including food, energy, climate, development finance and economic system overhaul.

This is not the first Egyptian participating in the group meetings. Egypt participated in G-20 meetings in 2016 and 2019.