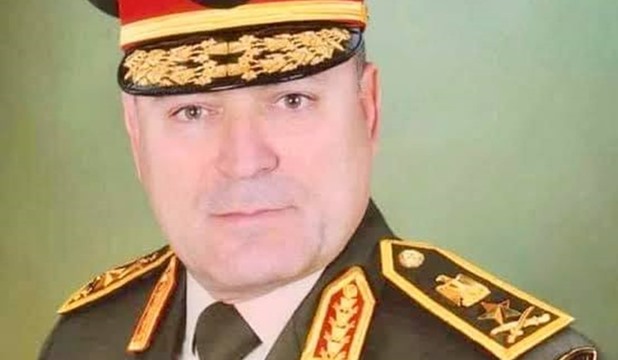 Forces from Egypt, Greece, Cyprus, Saudi Arabia and the US are taking part in the several-days-long training in the Mediterranean Sea.

The UAE, Bahrain, Germany, France, Morocco, Jordan, Congo and Romania are taking part in the exercise as observers.

The main stage started with a detailed briefing on the training activities and timeline aboard Anwar El Sadat aircraft carrier.

The participating troops conducted a parachute drop by paratroops and a raid on a coastal target, in addition to carrying out air bombardment against a number of hostile targets on the coast by multi-tasking aircraft.

The training involved the execution of artillery shooting by the marine units against atypical targets.

The drill included searching suspicious ships and training on how to counter an air attack.

Naval units and multi-tasking aircraft from the participating countries presented a joint show at the conclusion of the main stage.

Askar said the exercise aims to exchange expertise and get acquainted with the latest combat tactics of the countries participating in the training, praising the outstanding performance of troops and their high morale during the execution of various combat phases, as well as their ability to carry out joint tasks with professionalism and accuracy.