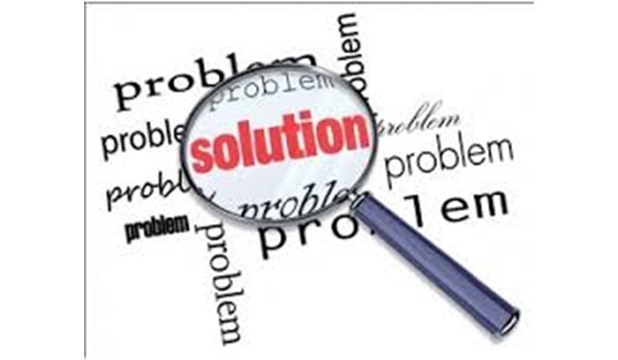 The economy is at risk. A short sentence which ultimately describes the unprecedented decline of economic conditions in Egypt, as reflected in the recent seminar held by the Supreme Council of the Armed Forces under the title: “January Revolution and Horizons of Economic Growth”.

- Poverty rates currently stand at 70%;
- Economic growth has dropped to between 1% and 2%;
- Hard currency reserves have declined from $36 billion to $28 billion
- The flow of foreign investments is down to zero;
- Budget deficit has reached EGP1290 billion;
- The general debt is calculated at EGP1080 billion, i.e. 90% of GDP;
- The proceeds from tourism are down by 40%.
- The Stock Exchange has lost EGP20 billion.


The Seminar has offered several solutions, which seek:

- To create an atmosphere suitable for attracting investments and tourists.
- To create the economic conditions likely to ensure the re-launch of the money market.
- To develop the banking system and to institutionalize investment transparency.
- To fight corruption and consolidate democracy.
- To protect the country’s financial and monetary sectors.


Minister of Finance Dr. Samir Radwan unveiled that an agreement would soon be reached with the World Bank in accordance with which Egypt would be offered $2.2 billion in loans.


Radwan said the Ministry of Finance plans soon to announce a package of economic incentives that would help generate numerous work opportunities. An entity would be created that would be in charge of medium and small-size enterprises, he added, noting that a number of national projects such as developing the Suez Canal area, the Red Sea, the development corridor in the Sahara Desert and low-cost housing projects were also in line.


Minister of Tourism Mounir Fakhri Abdulnour called for the lifting of the curfew to help the much-needed Arab tourism to flourish, particularly love Cairo by night. He also highlighted the needed for the continued support of chartered flights.


Prime Minister Essam Sharaf is set to attend meetings of the G-8, to be held on May 27, 2011 in Deauville, France to probe potential trade and investment opportunities.


With its human resources, its integrated tourism industry and its promising industrial base, Egypt could resuscitate its economy. This, however, depends on the government and the people cooperating to restore confidence in national economy.


Egyptians should rise to the situation. They should exert their utmost to counter acts of thuggery and violence and attempts at stoking the fires of sectarian sedition. It is essential for law and order to return to the street, for chaos to be put paid to, for rumors to come to an end and for professional protests to be swiftly and decisively dealt with. Only then could production be resumed. Only then could Egypt be re-crowned the mecca of Arab and foreign investors. Only then could our nation be safe again.