Egyptian art against sectarianism and discrimination 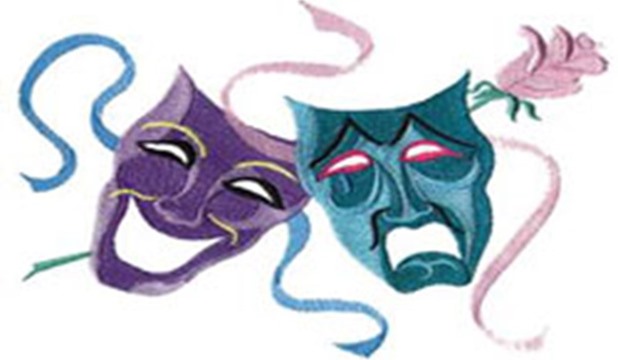 Evidence confirm that Egypt has always been the cradle of civilizations and cultures that coexisted tolerantly. It is proven that Egypt never knew discrimination on grounds of race or religion. A look at Egyptian arts is enough to prove this fact. 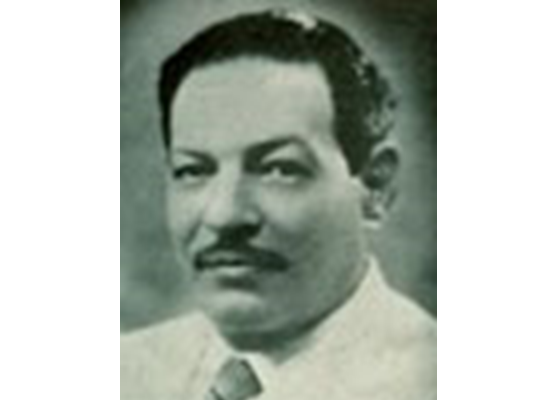 Naguib el-Rihany is the leader of Egyptian comedy and elevated sarcasm that delved deep in the core of the Egyptian society. Though he passed away in 1949, comedians in Egypt and the Arab world still learn from his acting methods. El-Rihany is from a Chaldean origin whose Christian father came from Mosul to Cairo and married to an Egyptian Coptic woman. No Egyptian person ever compared him to his peer Yusuf Wahby on basis of race or religion. El-Rihany studied in the Collège des Frères and after graduation from high school he worked as a civil servant. However, he left the governmental career for acting. He acted in many plays with his acting companion Badee' Khayri such as 'The Egyptian Pound' (1931), 'Keshkesh Bek in Paris' and 'Ella Khamsa' (1943) in addition to some films the last of which was 'Ghazal Elbanat' (1949), a film that included many Egyptian stars. El-Rihany died in 1949 but left a mark in Egypt's memory. 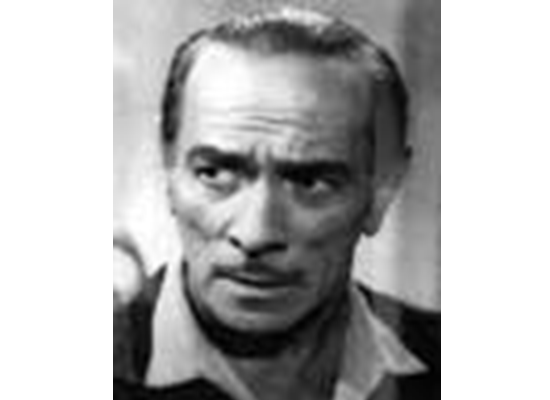 Stephan Rosti is the best example of Egypt's ability to live with the other. He comes from a European origin as he was born to an Austrian father and an Italian mother. Rosti excelled in playing the villain with a sense of humour. He began his career as a movie director and salient films he directed are 'Elbahr Beyedhak Leih' (1927), 'Antar Effendi' (1935), 'Elwarsha' (1940), among others. However, it was his unique method of acting that won him fame. Among the films he acted in are 'Sallama', 'Shate' Elgharam', 'Fayrouz Hanem', and 'Sayedat Elqasr' among others. Rosti died in 1964 after leaving his mark in the history of the Egyptian cinema. 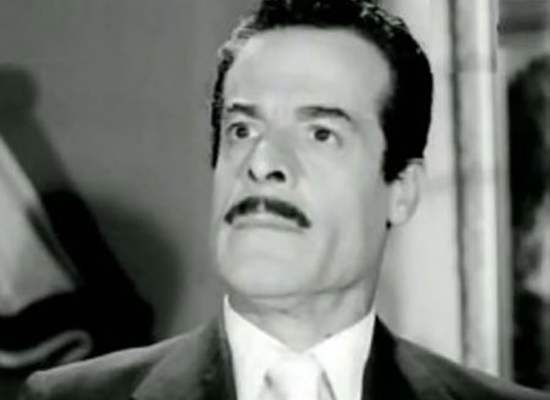 Abdel Salam ElNabolssi carved his name in the record of comedians in Egypt and the Arab world. His name was a common factor in most of the Egyptian films over decades. He acted in films with Abdelhalim Hafez, Farid el-Atrash, Omar Sharif, Faten Hamama, and Ismail Yassin. His father and grandfather were judges in Nables, Lebanon, however his father sent him to Egypt to get his education in Al-Azhar. Elnabolssi excelled in Arabic, English and French and worked as a journalist but later in 1939, he began acting films that won him the hearts of Egyptians and Arabs at large. 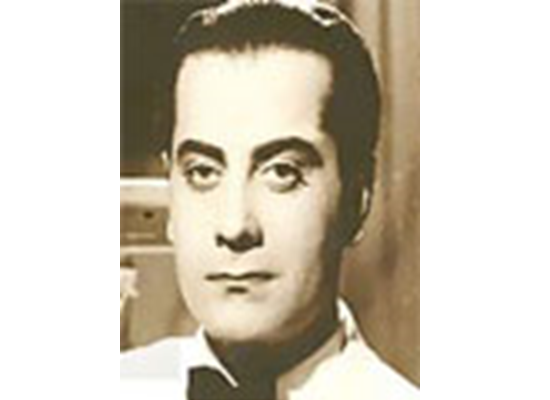 Farid was born in Syria to the Druze Atrash family who fought the French colonial army. As a child, Farid immigrated with his family to Egypt, escaping the French occupation. He was multi-talented as he could compose, sing, and act. He sang many songs that he composed by himself in addition to composing songs for other singers as well. He acted with most of the Egyptian cinema stars and sang for Egypt that he truly loved and asked to be buried in.

This is Egypt whose art offers a great example of tolerance and acceptance of the other. And the names we mentioned are only a drop in the ocean of Egyptian tolerance and innovation that will keep on flowing so long as the Nile flows