Egypt and African Security and Stability 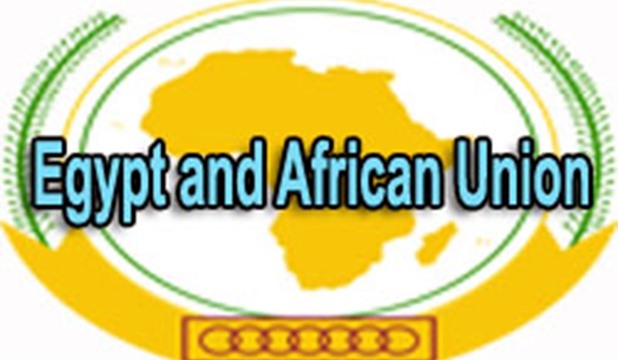 Egypt supports the principle of collective security of Africa to stress the importance of Africa as its strategic depth. Therefore, Egypt's keenness and actions at all levels to settle political crises in Africa appeared as follows:

Egypt played a prominent role in the African Peace Talks concerning Namibia till it got its independence during Egypt's presidency of the 25th round of the Organization of African Unity (OAU) 1989-1990. Moreover, Egypt participated in the international peacekeeping forces which were supervising the elections there. Egypt was also on top of the African countries which established diplomatic representation in Namibia after its independence.

Egypt participated in issuing Harare Declaration in August 1989 during its presidency of the South African Commission, which emanated from the OAU in 1985 and comprised 13 African countries, including Egypt. The declaration included a strategy for eliminating the policy of apartheid in South Africa to lift the penalties imposed on it, establish a democratic society and support the unity that opposes the apartheid. The declaration also included the call of the world's peace-loving powers for releasing all political detainees and prisoners; on top of them was Nelson Mandela, who was released in February 1990.

Egypt participated in supporting the Common Market of Eastern and Southern Africa Dialogue in Johannesburg in May (1991-1992) which called for achieving democracy in South Africa.
In November 1993, Egypt hosted the most important political figures of South Africa to achieve the accord among African leaders in the country as an initial step towards establishing an apartheid-free State.
In April 1994, Egypt called for the unity and safety of the South African lands, achieving democracy and holding public elections.

Egypt participated with a special team of 50 supervisors to supervise the elections. President Nelson Mandela – the first president of South Africa after eliminating the apartheid – expressed his appreciation of Egypt and its role in supporting the democratic experience in South Africa.