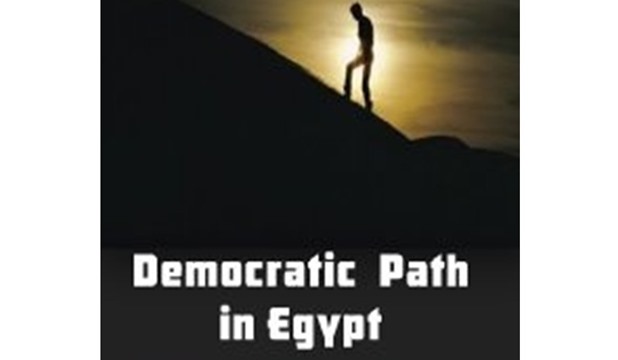 Egypt’s diplomacy has undertaken the responsibility of explaining the country’s views on current Arab and international problems, particularly the Palestinian and Syrian issues, eliminating all nuclear weapons from the Middle East region, creating a new international cooperation environment and restoring friendly and amicable relations with Arab countries, foremost among which are Saudi Arabia, the UAE, Kuwait, Bahrain and Jordan.

Following are the new foundations of Egypt’s foreign policy:
• Egypt provides political and economic support for the revolution, by defending and explaining its causes and highlighting the efforts made to eliminate acts of terrorism and violence and to implement the roadmap for the future of Egypt.
• Egypt seeks to attract foreign investments and increase trade exchange and the flow of incoming tourists particularly since many European countries have lifted the warnings issued against visiting Egypt.
• Greater attention has been given to national security issues, particularly Egypt’s water security
• Egypt respects the right of Nile-basin countries to development without infringing on its right to protecting its water share.
• Egypt proposes new ideas of cooperation with Nile-basin on a win-win basis. An example of this is the proposed “Egyptian Agency for Partnership in Development “.
• The Palestinian question has also been the focus of discussion at meetings with Palestinian President Mahmud Abbas and US Secretary of State John Kerry, during which Egypt’s stance was highlighted that the on-going Palestinian-Israeli negotiations should be held according to a declared timetable and should lead to the establishment of a Palestinian state on 1967 borders with East Jerusalem as its capital.
• Egypt underlines the necessity of reforming the United Nations system and of expanding the Security Council to achieve greater democracy in international relations and to give Africa its well-deserved status by granting it a permanent seat in the Security Council.
• Egypt stands committed to the initiative of eliminating all weapons of mass destruction from the Middle East region and calls for the holding of the conference which should been held in 2012. Attention should also be given to the issue of climate change and its effects.
• Egypt stands committed to fighting terrorism and violence.
• Egypt believes it is necessary to respect international legitimacy in dealing with the Syrian crisis.
Egypt’s current diplomacy adopts persuasion as a line of policy. Not only is this confined to holding numerous meetings with locally-based correspondents, but it also extends to making interviews with Arab and international media, which seek to shed light on current events