Statement by Ministry of Social Solidarity about NGOs Law 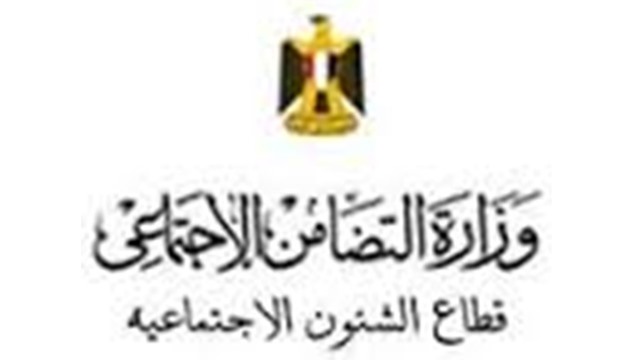 Stemming from our belief in the importance of keeping an open and effective communication channel with our partners in development, and particularly during the process of preparing a new NGOs law, the Ministry of Social Solidarity would like to clarify the following:

• In light of having 3 different drafts prepared in years 2012, 2013 and Feb. 2014, and due to disagreements between the various groups who participated in the preparation of these drafts, and the importance of this law to the Egyptian society at large, the Minister of Social Solidarity requested from the General Federation of NGOs to conduct a societal dialogue and consultation sessions on the 3 drafts hoping that the participants and stakeholders would come to agreement on the key features of the final draft.

• The General Federation of NGOs, which is an elected body, started societal dialogue sessions by inviting NGOs, from all governorates, representing different thematic and development activities, including human rights NGOs.  The following sessions were conducted:

• Furthermore, a workshop will be held for Upper Egypt NGOs on August 25th, Sohag governorate, as well as another workshop with the National Council for Human Rights.  Eventually, the General Federation of NGOs will hold a final consultation session with NGOs to prepare a draft of the Law in light of the recommendations and deliberations of the consultative process.

• The Ministry emphasizes the following:
- Its commitment to come up with a final draft that is in line with the 2014 Constitution, in which Article 75 states that the declaration of an NGO is by notification and for an NGO to be dissolved, a court sentence is needed.

- Its commitment that the final draft would respond to the needs of the Egyptian people and fulfill their aspirations, as well as ensure their cohesion.

- Its adherence to the international treaties endorsed by the Egyptian Government.

- The Ministry is also keen that this important law is issued and approved by the upcoming elected parliament which represents the whole Nation.

- Until the issuance of this new law, Law No. 84 for year 2002 is still in force covering NGOs and the entities operating in the civil sphere.

It is important to note that:

• At present, eighty nine (89) foreign organizations are permitted to operate in Egypt. In this, the Ministry continues to encourage credible and experienced foreign organizations, operating under the laws that regulate its work and which have a track record of working in Egypt, to continue to support its development efforts.

• The Ministry is also keen to encourage all registered Egyptian NGOs (almost 40,000) to mobilize local and foreign financial resources in accordance with the law and with full transparency.

In this, the Ministry highlights the following:

The Ministry calls upon the civil society and especially the Human Rights NGOs, to be accurate and not to prejudge, as well as respect the current consultative and democratic process that is taking place in order to issue a new modern and balanced law that supports development efforts in Egypt.