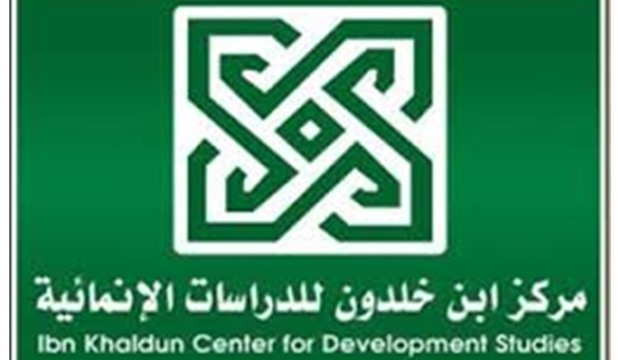 Ibn Khaldoun Center for Development Studies unveiled plots by the Muslim Brotherhood organization to carry out acts of sabotage around the world.

It said it discovered this in documents concerning these plots with the organization, with Hamas and in Turkey.

Announcing this at a news conference hosted at the center's headquarters in Cairo on Sunday, it said the findings came after investigations carried out by an international campaign aiming to convince the world community to designate the MB as a terrorist organization.

The campaign worked to document all information materials proving the connection between the MB and terrorist conspiracies, according to the center.

Dalia Zeyadah, the center's executive director said based on the findings, some other terrorist organizations should be linked to the terrorist MB. The center, she noted obtained documents implicating the MB in financing Hamas and proving that the Palestinian militant group has elements operating in the Sinai Peninsula.

She warned that the MB has a network based in the US and operating through civil society organizations engaged in community service domains there. These organizations, she also warned, aim to spread the MB's extremist ideologies in the US.

She revealed as well that the MB is preparing its network in Turkey to become the nucleus of its European headquarters which would be operating under the cover of charity work to carry out terrorist acts across the region.