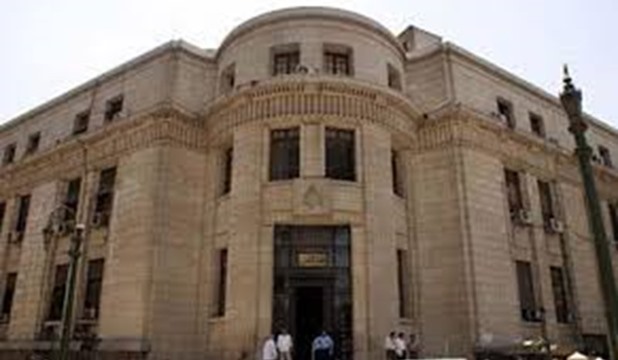 The jurisdiction of Court of Cassation basically includes consideration of challenges brought to it by either adversary or by the public prosecution.

It also includes examining lawsuits related to judges’ actions. In such a case, the court undertakes its role as a court of merit, rather than a court of law.

It also has the power to give rulings on requests of reparations for all violated verdicts.

In its establishment in 1931, the Court of Cassation has been instrumental in entrenching solid principles and traditions on which the Judiciary has relied.

Through its numerous rulings, including those unraveling certain deficiencies in existing legislation, it has complemented the Egyptian legislative framework.

The court issues annual collections on approved judicial principles under the title “Rulings and Principles of The Court of Cassation”.