Egypt and Evolution of African Union 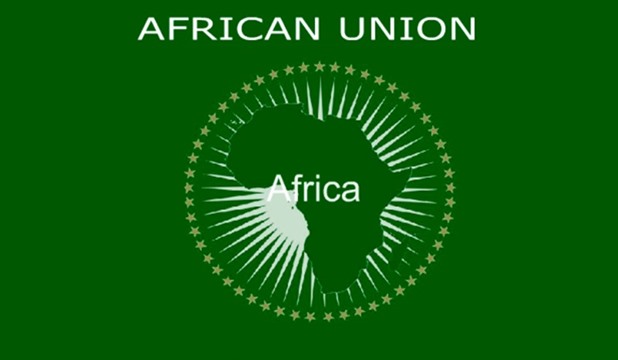 As a founding member of the African Union, Egypt has requested that an amendment be introduced to Article 4 of the AU Constitutive Act, whereby intervention by the AU in a Member State shall be  pursuant to a decision of the Assembly in respect of grave circumstances, namely: war crimes, genocide and crimes against humanity.

Egypt has moreover introduced an amendment to Article 25, whereby Arabic is used as working language.

Egypt, together with South Africa, Libya, Algeria and Nigeria, Egypt the most part of AU budget, namely 15%.

Egypt signed the Protocol Relating to the African Union’s Peace and Security Council in March 2004, deposited its ratification in March 2005 and was elected PSC Member for the North Region for a stint of two years from 2006 to 2008. In December 2006, Egypt launched an initiative for a consultation mechanism between the AU Peace and Security Council and the United Nations Security Council.
New Partnership for Africa's Development (NEPAD)
Egypt is one of five founding members of NEPAD and is currently responsible for promoting agriculture and accessing the global market.
African Union “Authority”
Egypt is a catalyst to achieving consensus regarding an AU “Authority”. The proposed Authority could play a vital role (in coordination, implementation and advocacy and as an institutional driver) in the integration process, provided its technical and political capacity is improved and some changes are made to the institutional configuration of the AU.
Pan-African Parliament (PAP)
Egypt has several members in PAP.