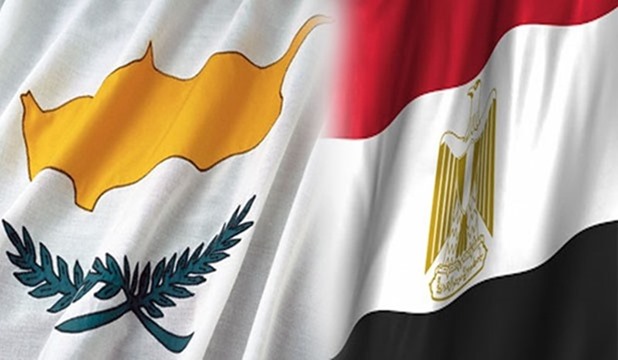 The Egyptian-Cypriot relations are currently very close, as they have witnessed unprecedented political cooperation during the last period.

It is worth mentioning that in addition to the good bilateral relations between both governments, there is constant bilateral coordination at the political level within the framework of the United Nations and the European Union and recently the Union for the Mediterranean.

Egypt and Cyprus exchanged nominations for membership of various international committees. In parallel, the two countries signed a protocol of political consultation between the two foreign ministries in 2002, which was held in  three rounds of consultations, the latest of which was held in Cairo in June 2011.

Egypt and Cyprus have witnessed a great deal of  mutual visits to support and consolidate relations between the two countries. On September 23, 2014, President Abdel Fattah El Sisi received Cypriot President Nicos Anastasiades in New York on the sidelines of the 69th session of the UN General Assembly. The Cypriot President praised the Egyptian stance towards the Cyprus problem in the Organization of Islamic Cooperation (OIC), stressing the depth of the Egyptian-Cypriot relations, whether at the bilateral level, or at  the Cypriot stances in support of Egypt within the framework of the European Union.

In November 2014, Egypt, Cyprus and Greece agreed to intensify communication and coordination in all regional and international forums to protect common interests and enhance the utilization of joint membership  in all gatherings. Also they agreed to intensify efforts to combat terrorist groups and their supporting forces and ways to strengthen these efforts, as well as the situation in Libya and how to strengthen the elected institutions.

As for the recovery of the money smuggled abroad file, the Egyptian authorities asked Cyprus to assist in the recovery of smuggled assets by former President Hosni Mubarak, senior officials and members of his family, in order to detect , freeze and then restore them . For its part, the Cypriot authorities announced their readiness to assist Egypt in recovering these funds and to provide all aspects of cooperation to detect the illegal funds deposited by the symbols of the former regime in Cyprus banks.

In June 2012, the Cypriot authorities asked Egypt to meet with the Committee for Recovery of Funds for an understanding of the requests for the return of funds, where the Committee revealed the amount of the funds and assets owned by the former regime in Cyprus.

In September 2012, Cypriot Foreign Minister announced during her visit to Cairo that Cyprus had frozen assets and capital attributed to a number of former regime figures, listed in the EU's "list of 19".

The Egyptian community in Cyprus is about 4000 Egyptian citizens. Most of them work in construction, architecture, agriculture and in the Cypriot ports.