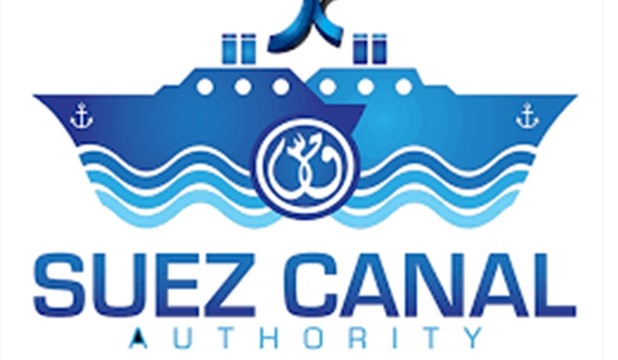 The New Suez Canal is a symbol of the new Egypt, representing the energy, resourcefulness and determination of the Egyptian people, and is one of the most significant projects to come out of Egypt in modern times. It will enrich our economy and society for decades to come.


The huge engineering project began with a national subscription to raise the necessary funds. In just six days, the Egyptian people raised around US$8.5 billion and work began on 6thAugust 2014. Despite initial estimates indicating the project would take three years, the project is well on course to be completed in less than 12 months.


The Suez Canal has been at the heart of Egypt's economy for more than 150 years. The project to build a new 72km waterway will enable two-way traffic and double the current daily ship capacity. As a result, the canal authority is set to increase its annual revenue from $5.3 billion in 2015 to $13.2 billion in 2023, as well as underscore the canal's position as a major maritime trade route against a backdrop of growing competition. 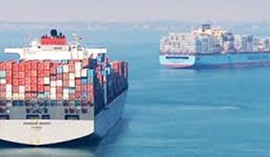 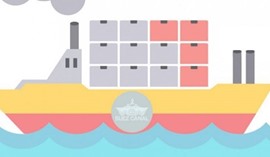 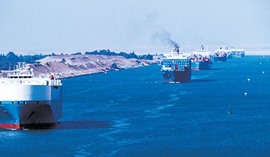