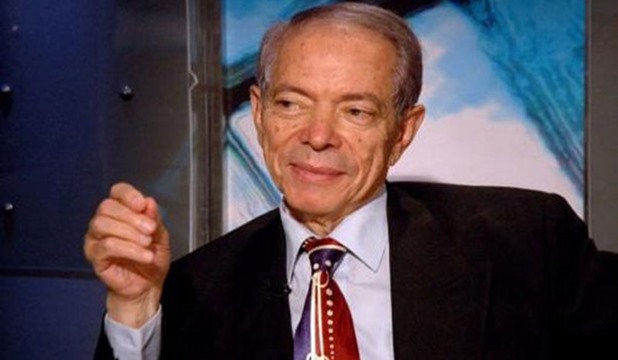 Dr. Baz headed the Presidential Office for Political Affairs for a long time in the recent past. His influence was greater than most members of the cabinet, especially in matters of external policy-making. President Hosni Mubarak used to send him on sensitive missions which would be inappropriate for the foreign minister to undertake.


Born in 1931, graduated from Cairo University in the 1950s. He was a post-graduate student in the 1960s for six years in the US, where he obtained both his Master's degree and a PhD from Harvard Law School.

Dr. Baz later joined the Egyptian Foreign Service and became a counselor, as well as senior lecturer at the Foreign Ministry's Training Institute. In late 1973 he joined the personal staff of the Foreign Minister Ismail Fahmi, becoming head of the minister's private office in 1974.

In November 1977, Baz helped plan Egypt's negotiations with Israel. By then Baz had also become a special adviser to the Vice President Mubarak.


As such, Dr. Baz became Mubarak's chief of staff for political affairs, and Sadat promoted him to the rank of first undersecretary at the Foreign Ministry.

After Sadat's assassination, on October 10, 1981, new President Mubarak moved Baz to the Presidential Palace and kept Dr. Ghali as a Foreign Minister minister. Al-Baz passed away on September 14, 2013.