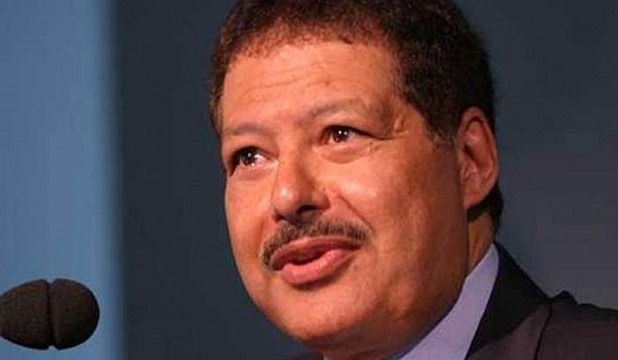 
He is an Egyptian scientist, known as the "father of femtochemistry", he won the 1999 Nobel Prize in Chemistry for his work on femtochemistry and became the first Egyptian scientist to win a Nobel Prize in a scientific field. He is the Linus Pauling Chair Professor of Chemistry, Professor of Physics, and the director of the Physical Biology Center for Ultrafast Science and Technology [2] at the California Institute of Technology.


Zewail's key work has been as the pioneer of femtochemistry—i.e. the study of chemical reactions across femtoseconds. Using a rapid ultrafast laser technique (consisting of ultrashort laser flashes), the technique allows the description of reactions on very short time scales - short enough to analyze transition states in selected chemical reactions.
Awards and Honors

In 1999, he received Egypt's highest state honor, the Grand Collar of the Nile.

Zewail was awarded an honorary doctorate by Lund University in Sweden in May 2003 and is a member of the Royal Swedish Academy of Sciences. Cambridge University awarded him an honorary Doctor of Science in 2006.

In October 2006, Zewail received the Albert Einstein World Award of Science for his pioneering development of the new field femtoscience and for his seminal contributions to the revolutionary discipline of physical biology, creating new ways for better understanding the functional behavior of biological systems by directly visualizing them in the four dimensions of space and time. 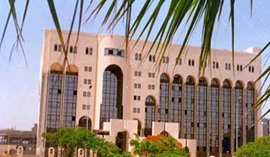 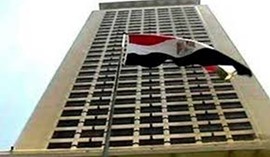 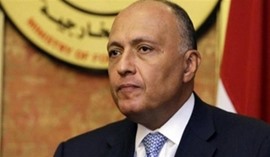 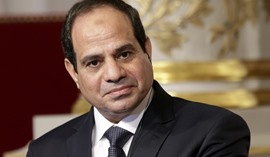