Egypt guest of honor of Fruit Logistica exhibition in Berlin 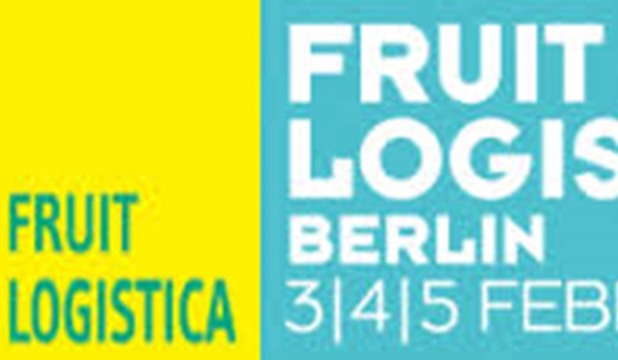 
Egypt was chosen guest of honor according to the agreement signed on the sidelines of President Abdel Fattah Al-Sisi's visit to Germany in June 2015.


Fruit Logistica is a worldwide forum for those who work in the field of producing and exporting fruits, and the service sectors which are related to this activity. 2800 exhibitors from 83 countries participate in the exhibition. 65.000 people from 137 countries are expected to visit the exhibition.

- The exhibition contributes to increasing the State's revenue of foreign currency to meet the needs of importing foodstuff.
- It is an important event which will help in promoting tourism in Egypt through broadcasting documentaries and promotional footage about Egypt, as well as distributing posters and other promotional staff. Besides, Egypt's name will be written on all the publications of the exhibition and the Pharaonic clothes' photos will be distributed by German girls who will be dressed in the Egyptian Pharaonic clothes.

90 companies exporting the Egyptian agricultural production participate at a huge pavilion; as the area allocated to displaying the Egyptian products increased to be 1719 meter compared to 1300 meter last year.


There is a constant increase in the trade exchange volume between Egypt and Germany; as the Egyptian exports to Germany hit € 1.6 billion last year and imports hit € 2.5 billion.