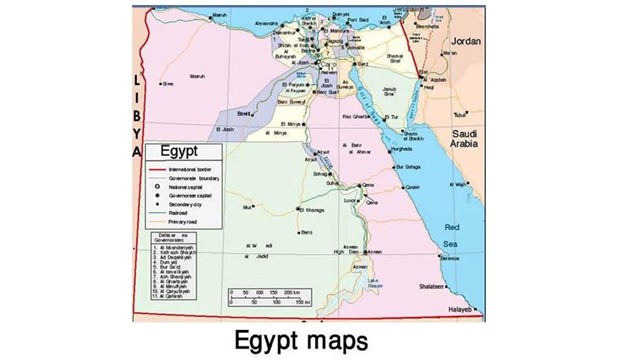 Egypt is divided for administrative purposes into 27 governorates. Egyptian governorates are the top tier of the country's five-tier jurisdiction hierarchy.