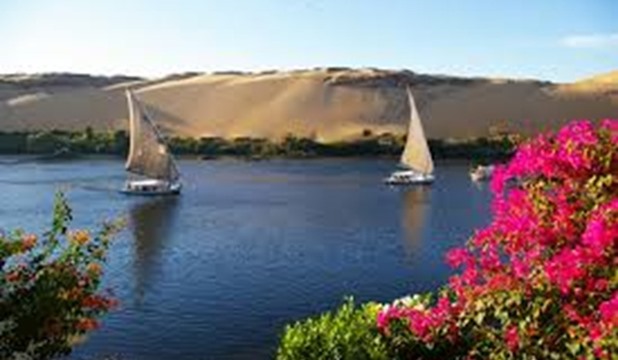 Aswan is one of the most wonderful winter resorts in the world. 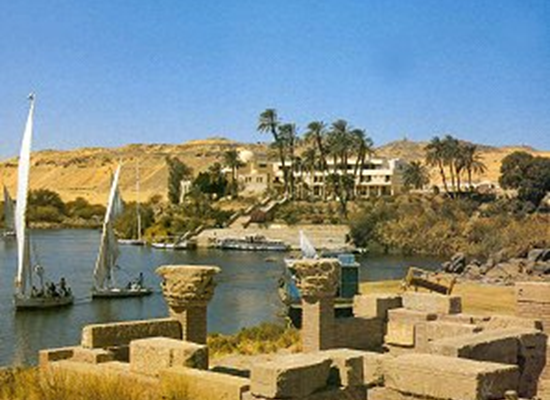 Sand from Elephantine Island is used for the burial treatment which involves burying the diseased body parts in the sand for a period of time to help in curing rheumatism and other related diseases .The treatment period starts from March till October every year.

The environmental treatment center in Oberoi Hotel offers a variety of services. The Hotel employs a group of specialists that offer a variety of treatments and facilities such as Saunas and Turkish baths. 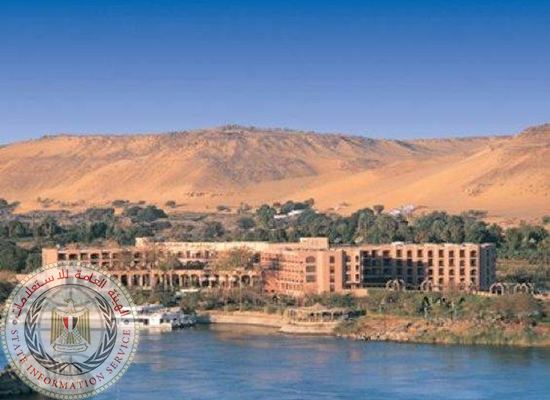 Tourists come to Aswan islands to be treated from rheumatoid for about three weeks; the results were successful despite the primitive way of treatment.

The Egyptian National Research Center conducted many scientific analysis and research with surprising results that the black sand contains many minerals and some radioactive materials which have a great effect in treating rheumatoid.

The therapeutic method used to treat rheumatoid consists of sand and water. It is particularly successful due to   of salt in sea water and the ultraviolet rays besides the usage of natural black sand. 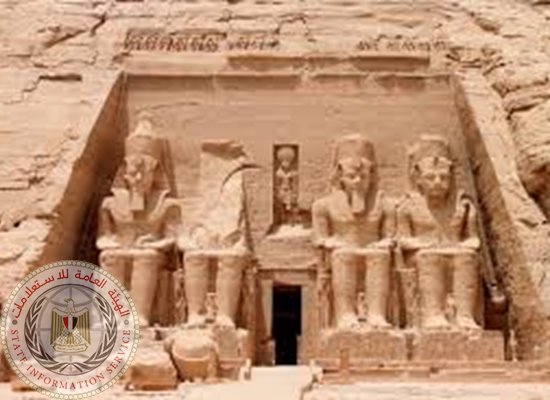 The area is famous for the density of ultraviolet rays in its climate and the low humidity levels which make it possible for the treatment of chronic rheumatic pains, respiratory inflammation and several other diseases. 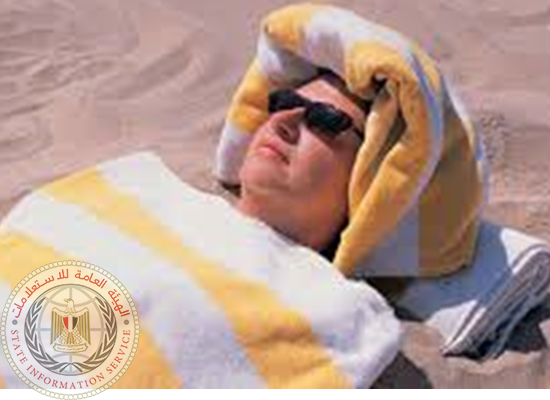 Aswan is one of the most wonderful winter resorts in the world. The climate is moderate and dry suitable for the treatment method of burying the diseased parts in hot sand for a period of time.

There are two treatment centers that use the method of burying the diseased parts of the body as a primary method of treatment.

The body is buried into a mixture of sand and water to cure rheumatic pains. Some international health centers showed interest in studying the climate of Aswan.


The scientific studies proved that Aswan has got a high density of ultraviolet rays and a remarkable humidity proportion that help in curing different diseases.


Some of these herbs were mentioned in Dawood el Antaky’s prescription (medical journal), the medical materials book by Ahmed Ibn Rasheed and the Law in medicine by Ibn Sina.


Some of the herbs are still used in Nubia such as: 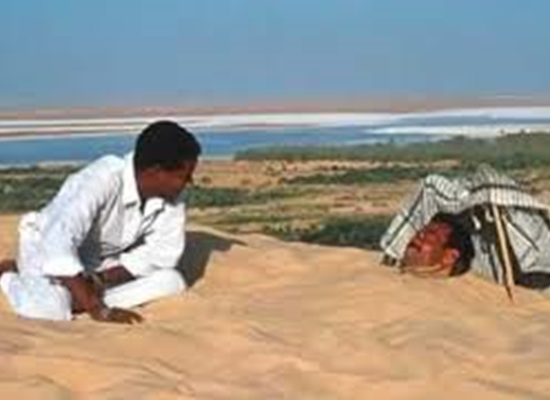 Nubians used the method of burying the diseased parts in hot sand to enhance the blood circulation facilitating a speedy recovery of joints pains.


The treatment includes a variety of celebration songs and dances by the relatives of the patients to relieve their pains and entertain them.


The patients then are wrapped in cloth to protect them from catching cold and hot drinks are served. Old people who are responsible for the treatment are experts in their field, they also use (Domera) which is similar to the new treatment known as pleoma to treat headache, tooth pain and muscles fraction.

Scientific research has concluded that the success behind the treatments due to the hot sand that affects the nerve ends and the blood circulation.


This treatment is similar to the newly invented therapy known as biotherapy which depends on the hot mud or the hot sand with some radioactive materials in safe amounts to be absorbed through the skin because of its anti-inflammatory nature.

The Domera is similar to the method known as pleoma which is used in international health centers by mixing the mud with natural and mineral water depending on the property of humid heat.


The scientific research proved that the surface sand in Abu Simble contains useful radio – active elements that can help in curing some diseases.


It is an international specialized hospital equipped with the latest and modern equipment in different branches of medicine. The hospital presents services to a vast area from Abu Simble to the newly established Toushki area.