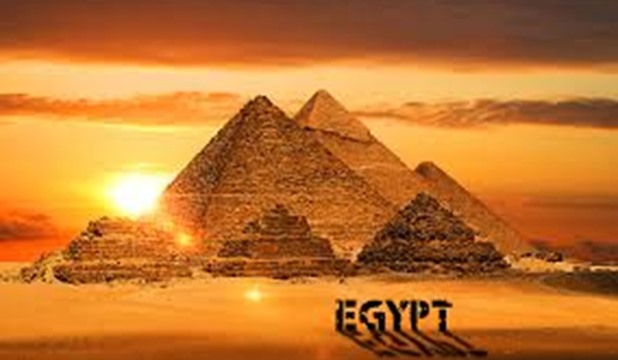 Egypt enjoys a remarkable geographic location that empowered it to undertake an important role in formulating regional and international policies in times of peace and war. 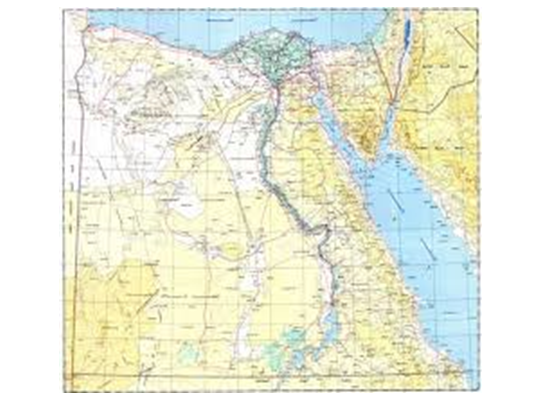 
Egypt is located in the heart of the world. It is the point of convergence of the three old continents Africa, Asia and Europe. It also overlooks the Mediterranean and Red Sea along with the two Gulfs of Suez and Aqaba. On its lands the Suez Canal, one of the most important international waterways, is running. The River Nile, the lifeline for Egyptians, also flows throughout its territory. The Nile enjoys a special status in the hearts of the Egyptian people.


This outstanding location prompted several scientists and thinkers to take it up with explanation and work for expounding its importance and properties and effects on Egypt at the internal and external levels.

The book "The Personality of Egypt"; a study in the genius of the place by Dr. Gamal Hemdan, constitutes a strong evidence in this regard. The author explains in detail in four volumes the personality of Egypt at the regional, humanitarian, time and place levels.

He summarized all this in his phrase: "Egypt has a regional personality that invests it with a prominent and unique status among all other countries in the different regions.

It is a geographic freak of nature compared to any part of the world. He identified the importance of its location and status saying that: "The regional genius of Egypt is based on interaction of two major factors; namely, the status and location.

The status means the  environment with all its characteristics and resources such as the maritime nature. As for the location, it means the relative characteristic that is defined through the relation of the distribution of land, people and production and adjusts the spatial relationship to which they are associated". 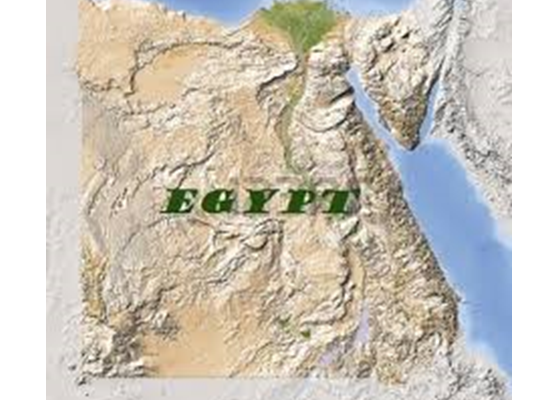 The influence of the outstanding location which Egypt enjoys was not confined to the land only, but extended also to cover the set-up of the Egyptian man himself who remained throughout history committed to the values of moderation and openness to the "other" along with creative interaction with all nations and cultures for attaining peace and security not only for the homeland but also for humanity at large.


Out of this premise, Egypt has enjoyed its remarkable regional and international status which allowed it to undertake an effective and influential role that can not be ignored. This role was derived from major potentials the most important of which are the natural inter-continental stretch of Egypt as it is located in northeastern Africa but has an extension in Asia as part of it extending into Asia; namely the Sinai Peninsula.

This extension made it as if a bridge through which heavenly religions have been passed. It has been and will remain the major point of convergence of cultural and intellectual interaction between the East and West and North and South. 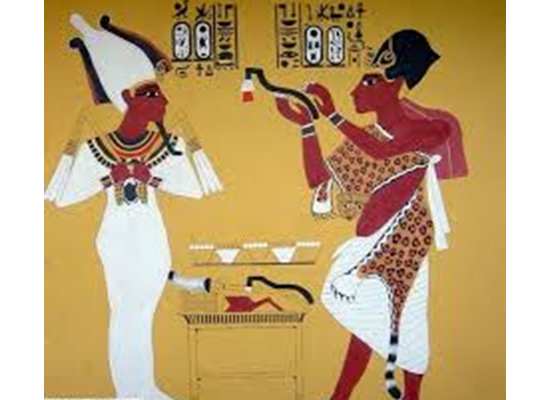 Egypt has housed the first civil society in human history in which a nation was formed whose sons have been living in harmony and understanding. Also, the military capacities which Egypt enjoyed have played a role in warding off attacks by invaders throughout history and in defending Islam and Arabism.

Also, Egypt has supported all movements of liberation in the Arab world and defended the causes of the Arabs. The most conspicuous role has been manifest in the burden it has shouldered in defending the Palestinian cause since its beginning.

Egypt has also shouldered the responsibility for disseminating education in most of the Arab world at a time when it shouldered a similar responsibility for establishing peace and stability in the Middle East materializing the values of moderation,tolerance and co-existence that constitute the core of moderate Islamic teachings.


Renowned thinker Abbas Mahmoud al-Akad has hit the right head of the nail regarding the importance of Egypt and its status when he wrote an article in al-Hilal magazine under the title "We are Egyptians, in which he said that: "We are living on a spot of earth with which the world will never enjoy stability if it suffered any turmoil, and the world will never suffer any turmoil if it enjoyed stability.

No international event has recently taken place but has its own impact on this part of the earth, if we have our own free will in this part of the world, it will be the valve of safety between East and West and between all disputing parties in every part of the world. We have the sieve of cultures, it we could extract something from the West and another from the East, then no other people in the world will be more efficient in having the essence for all human beings that is incarnated in a fruit which does not belong to the East nor to the West and illuminates even if it was not set ablaze".