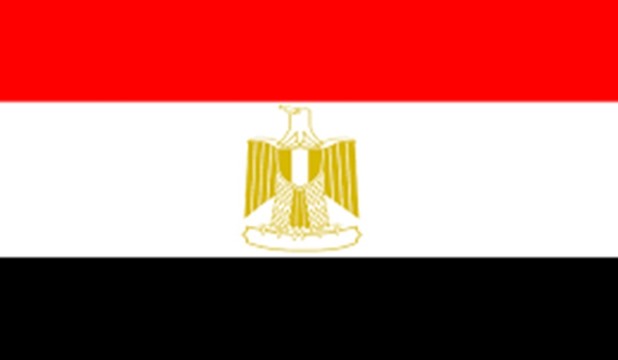 The Arab Republic of Egypt is a sovereign, united, indivisible State, where no part may be given up, having a democratic republican system that is based on citizenship and rule of law. The Egyptian people are part of the Arab nation seeking to enhance its integration and unity. Egypt is part of the Islamic world, belongs to the African continent, cherishes its Asian Dimension and contributes to building human civilization.

Sovereignty belongs only to the people, who shall exercise and protect it. The people are the source of powers, and safeguard their national unity that is based on the principles of equality, justice and equal opportunities among all citizens, as stated in the Constitution.


The President of the Republic is the head of State and the head of executive power. He shall care for the interests of the people, safeguard the independence of the nation and the territorial integrity and safety of its lands, abide by the provisions of the Constitution, and assume his authorities as prescribed therein.


The political system is based on political and partisan pluralism, peaceful rotation of power, separation and balance of powers, the inevitable correlation between powers and responsibilities, and respect for human rights and freedoms, as stated in the Constitution.