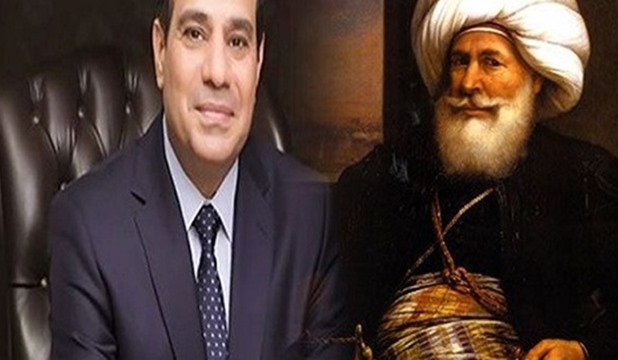 The genesis of Egypt's modern history spans with the emergence of Muhammad Ali's rule in the year 1805, and his launch of Egypt's modernization project that involved building a new army and suggesting a new map for Egypt.

Muhammad Ali was born in 1769 in Kavala in northern Greece.  He was part of the Ottoman army and in the year 1801, his unit was sent, as part of a larger Ottoman force, to re-occupy Egypt following a brief French occupation.

The French withdrawal left governance in question in the Ottoman province. Mamluk power had been weakened, but not destroyed, and Ottoman forces clashed with the Mamluks over power.