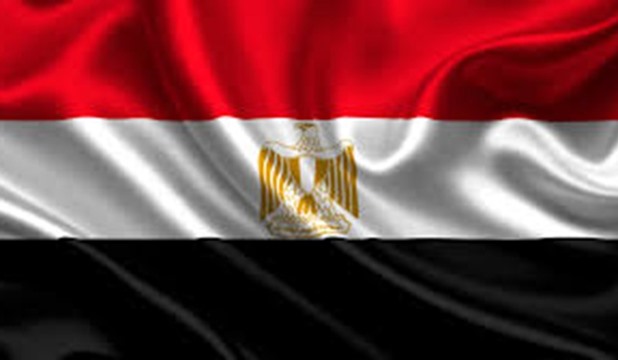 The first national flag of modern Egypt was established by a Royal Decree in 1923 when Egypt gained conditional independence from Great Britain in 1922. The color was green with a white crescent and three white stars in the middle. 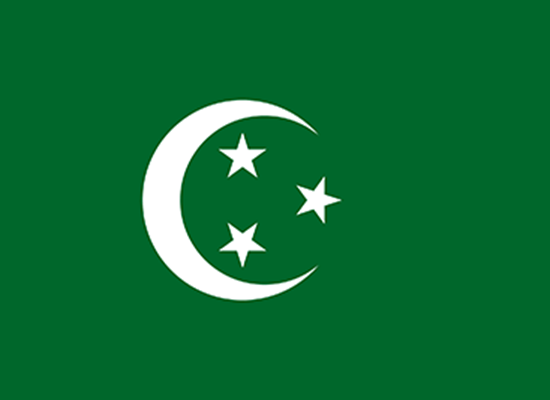 In 1958, a Presidential Decree established a new flag for the United Arab Republic which comprised a merger of Syria and Egypt. The new flag had three colors: red, white with 2 green stars and black. The flag was rectangular in shape and the width was one-third of its length. 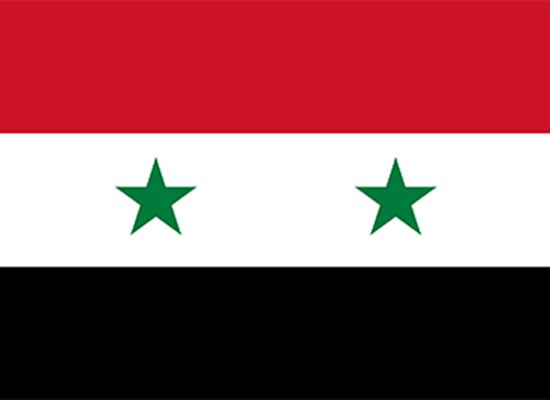 In 1972, the Law was amended to change the flag. The stars were removed from the flag and replaced by a golden hawk. In 1984, the hawk was replaced by a golden eagle on the eagle of Saladdin, the Ayubbid Sultan who ruled Egypt 12th Century, the same Saladdin of the Crusades. 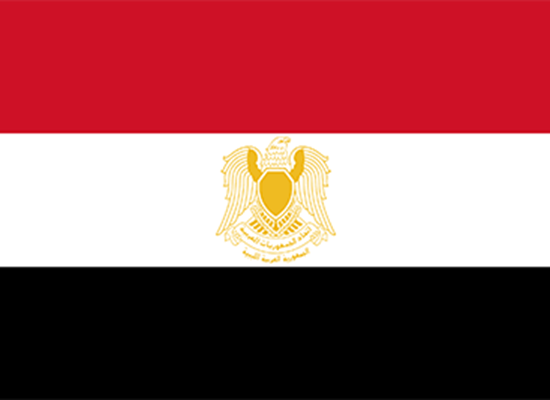 The red color refers to the period before 1952 Revolution which brought a group of army officers to power after deposing King Farouk, then King of Egypt. This was a period characterized by the struggle against the British occupation of the country. The white symbolizes the advent of the 1952 Revolution which ended the monarchy without bloodshed. The color black symbolizes the end of the oppression of the people of Egypt at the hands of the Monarchy and British colonialism.

Red represents the struggle against the British occupation of Egypt (the period before 1952)
White symbolizes the advent of the 1952 Revolution which ended the monarchy without bloodshed.
Black stands for the end of the oppression of the people of Egypt at the hands of the Monarchy and British colonialism (the period after 1952)
Eagle of Saladin represents power and strength


Rules Governing the Hoisting of the Flag

The national flag is hoisted on all governmental buildings on Fridays, official holidays, on the inauguration of the House of Representatives session and other occasions on which the Minister of Interior orders that the flag be hoisted.


The flag is hoisted daily on border posts and customs buildings. It is also hoisted on Egyptian consulates and embassies overseas on the National Day and other national occasions, as well as during the visit of the President to the country hosting the diplomatic mission.


Penal Provisions for Contempt of the Flag

Abusing the flag in any way is a criminal offense and is punishable under law as it implies contempt of the power of the state.
Penal provisions also govern abuse of foreign flags or national emblems of other countries.