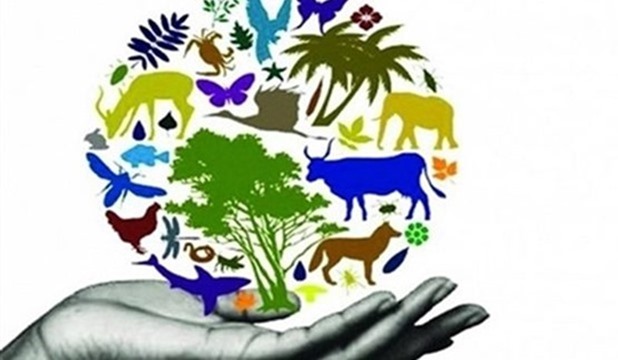 Egypt is home to a wide range of habitats with microclimates (e.g. mangroves, coral reefs, mountains, sand dunes, oasis, and wadis) that host many plant and animal species and communities representing both tropical and Mediterranean environments. Some dating back millions of years ago, such as the skeletons of whales in the Western Desert (a Natural World Heritage Site in Wadi Al-Rayan Protected Area), while other sites represent the Stone Age, about 10,000 years ago.

Ecosystem is considered as any community of plants, animals and/ or non-living components interacting with each other in a given area. Every Ecosystem has been divided into sub-divisions “habitats”, depending on morphological characteristics and important groups of fauna and flora that inhabit it.

The main 5 ecosystems and habitats in Egypt can be described in a decreasing order as follows:

Arid and semi-arid habitats cover over 90% of Egypt’s territory amalgamating disparate environmental ecosystems. The Mediterranean coastal desert, Western Desert that occupies about two-thirds of the country’s area, Oases are the most outstanding features of the Western Desert and are the sole source of water and vegetation over much of this desert. the desert bordering Red Sea is very dry and the vegetation is mainstream of that of the Eastern Desert (223 thousand kmP2P), being for the most part delimited to mouths of larger wades and along the coast where salt marsh vegetation exists, Most of recorded plants are coupled to traditional knowledge in Sinai, North Coast, Eastern and Western deserts.

Marine environment of both Mediterranean and Red seas is distinguished by many habitats and endangered species especially all marine mammals (17 species), marine turtles (4 species), sharks (more than 20 species) mangrove trees and many birds (white eyed gulls, sooty falcons, ospreys). This is in addition to the great marine biodiversity (more than 5000 species) represented by 800 species of seaweeds, 209 species of coral reefs, more than 800 species of molluscs, 600 species of crustacean, 350 species of Echinodermata, in addition to hundreds of species that have never been revealed until now.

Wetlands have an imperious bio-ecological function through maintaining everlasting fit place for distinctive groups of biodiversity, especially migratory water birds. The six Egyptian Mediterranean brackish water coast wetlands or lagoons are sited along Nile delta coast (Manzala, Borollus, Edku and Maruitt) and to the east of the Suez Canal (Port-Fouad and Bardawil). All of them, with the exception of Lake Maruit, are directly connected to sea.

Agricultural cropland habitats have been diminishing since late 1980s. These declines are thought to be connected to changes in land use and agricultural practices. The introduction and wide use of high yielding varieties led to the neglect and disappearance of traditional varieties and the erosion of crop plant genetic diversity. Currently, Egypt depends on 4 crops (wheat, corn, rice and potato) for 50% of its vegetarian food and 14 mammal and bird species for 90% of animal proteins.

Pasturelands existing in Elba and Wadi Allaqi in the south and in El-Omayed and Sinai in the north are the most imperative areas of grasslands in Egypt. The use of resources within these properties is governed by the Sheikh of the tribe where he sets up rules for the exploitation of wells’ water, and cutting trees used in building houses or for fuel.

Mountainous habitats are mainly found in three places in Egypt, South Sinai, El Owaynat, and, Red Sea and Elba. They cover 0.7 % of Egypt’s territory and are exemplified by exclusive biodiversity, predominantly plants and animals. 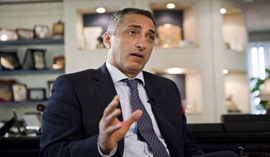 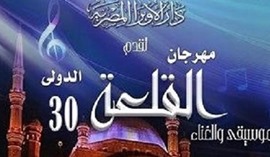 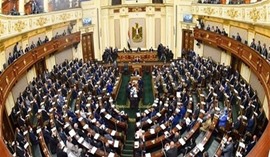 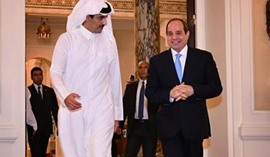