The Holy See offers a number of scholarships for young priests belonging to the Catholic Church in to study theology, philosophy and canonic law at the universities and the specialized institutes of the Holy See around the world.

The standing Joint Committee for Dialogue between Al-Azhar and the Pontifical Council for Interreligious Dialogue, that was established on the 28th of May, 1998 is providing a vivid platform to discuss common Moslem/ Christian issues in order to abolish all the misconceptions and to deepen mutual understanding among the followers of the two faiths.

The Joint Committee of dialogue held its meeting this year in on the 23rd and the 24th of February, 2010. The meeting was co - chaired by "Muhammad Abdul Aziz Wassel," the Chairman of the Dialogue Committee in Al- Azhar, and His Eminence Cardinal "Jean-Louis Tauran," Head of the Pontifical Council for Interreligious Dialogue. The Joint Committee shed the light in this year`s meeting on the growing phenomenon of religious violence, and the ways of combating it.

It also pays great attention to enhancing freedom of religion and freedom of practicing religious rituals in public especially in countries where Christians are minorities.

The Vatican's relation with the Muslim world is based on two main factors which are: reciprocity and mutual respect. These factors will be fully addressed during the upcoming Synod of bishops for the Middle East entitled" the Catholic Church in the Middle East Communion and Witness". The aim of this upcoming synod, which will be held in October 2010, is to strengthen the Christian identity of the members of the Catholic Church, to foster ecclesial communion among the Oriental Churches in the region, to foster the dialogue and mutual understanding between Christians, Muslims, and Jews. 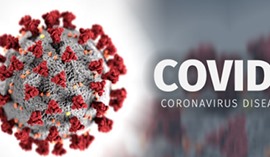 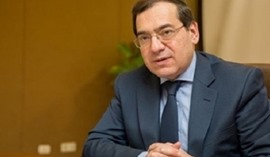