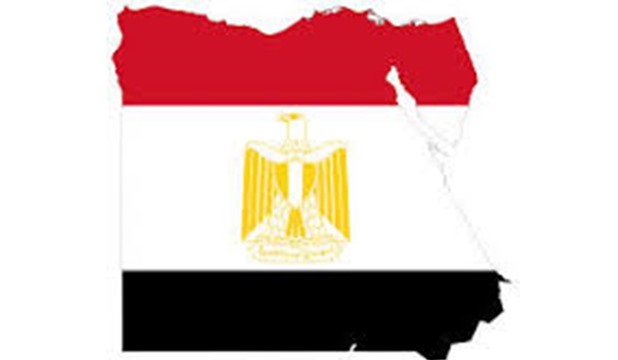 The administrative machinery in Egypt is assigned to carry out the government domestic policies.

A close look into Egypt’s administrative machinery requires a description of employees’ status, known as the civil service, the public sector, and monitoring bodies.

Egypt’s first civil service body was established in 1951 under the name of "Diwan of Employees".

Law No. 10 of 1951 was Egypt’s first law regulating employees’ affairs.

The Egyptian government enacted law No. 72 of 1957 as the first attempt to regulate affairs of the public bodies.

Under this law, a number of public bodies were established by the government such as the Suez Canal Authority, the Public Authority for Petroleum, etc…

In the wake of the 1952 Revolution, the State had crafted policies to increasingly control economic activities in the country through establishing public projects and nationalizing foreign ventures in the country.

Since 1975, the State had adopted the "open door policy", which resulted in aggravating problems of the public sector.

In 1991, the Egyptian government enacted law No. 203 as an advanced step toward reforming the public sector.

The law stipulated the establishment of holding companies to replace the public sector bodies. The step aimed at achieving the following:

Monitoring performance of the administrative machinery is divided into the following:

I: Political and legislative monitoring represented in the representative councils, political parties and the public opinion.
II: Popular councils, whose missions are to monitor performance of the executive bodies in the governorate as follows:
-Monitoring public utilities and other works that come under jurisdiction of the governorate.
-Monitoring implementation of the economic and social development projects.
-Following up implementation of the governorate’s annual budget.
III: Judicial monitoring, which is represented in establishing an independent judicial body to decide on administrative disputes.
V: Specialized central bodies, which monitor the administration performance within the administrative machinery.