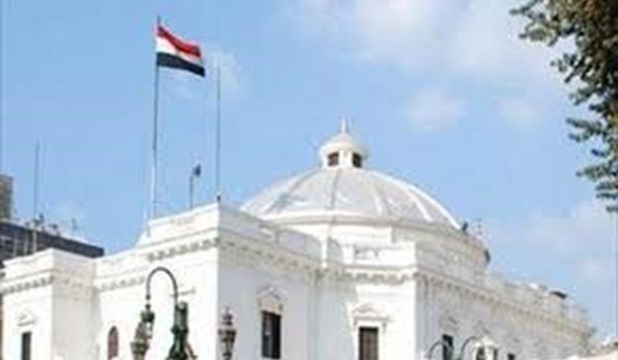 The Egyptian House of Representatives Building located at the heart of Cairo holds an outstanding historical and architectural value. It is considered a symbol of values and principles for which the people of Egypt fought for long years.

This building now consisting of the House of Representatives and the Consultation Council has witnessed important events in the modern history of Egypt and the journey of national work ever since it was established in 1923 to host the first modern Egyptian parliament after issuing the constitution of 1923. Inside this building the first session of the Senate and House of Representatives was held on Saturday March 15,1924.

This building is a living witness to events of more than 70 years of political & parliamentary life in Egypt.

The building holds a highly artistic and architectural value, as it was built on a style combining between architectural models in the late 19th early 20th centuries, and between Islamic influences in architecture and arts.

The architectural design of the building consists of a main round hall with a diameter of 22 meters and a height of 30 meters with a dome of a rounded part in the middle covered with glass. This part has on the top a skylight with a small lower dome. The skylight has 4 windows and on the dome from the outside there are prominent stripes representing repeated prominent patterns.

As for the center of the circle from the inside there are repeated prominent ornamentation of botanical units representing the style on vogue in the 1920's at the time of establishing the building.

The hall is constituted of two stories with a balcony in each one. The center of the hall bears the emblem of the Republic then the rostrum. Several wings are attached to the hall, such as; the Pharaonic parlor and the recess of the President of the Republic & Prime Minister.

In the last year another building was included in the parliament - a historical building that was occupied by the Ministry of Irrigation & Public Works and has the same architectural style of the parliament building.

Maintenance and repair are constantly done to preserve this symbolic architectural value.